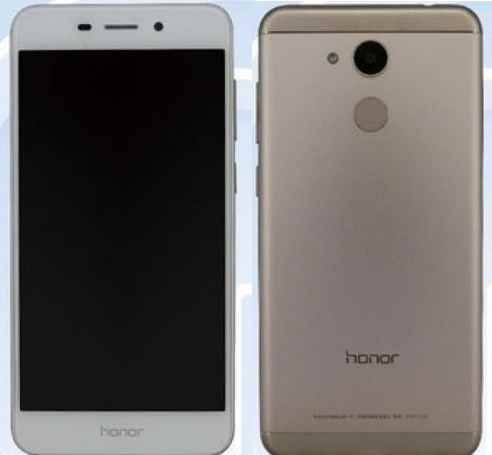 As for the specification, the Huawei Honor V9 Play, as usual will be run by the Company’s traditional chipset, the Kirin processor. Precisely, the Kirin  659 chipset will be at the helms of affairs. Furthermore, will would also, have 4GB of RAM coupled with the entire system to handle for multitasking and to provide fluidity.

At the back of the device resides, the fingerprint sensor, for touch identification. Easily lock and unlock your phone, as well as other required apps. Just, at the top is the rear camera measuring 12MP in pixels.

As for the pricing, Huawei Honor V9 Play will go for around Chinese, CNY1499, that is about $225 in United States and 75000 Naira in Nigeria. Other specs details are yet undisclosed. Follow more of our articles, for more updates.