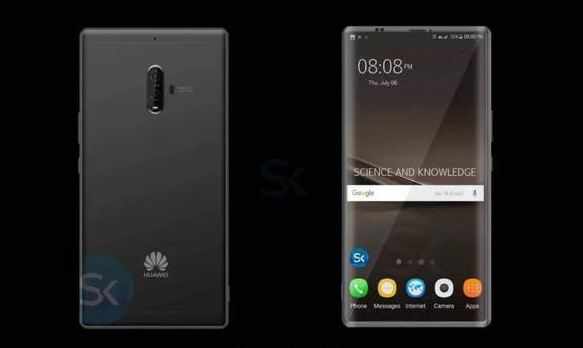 So if you are looking for a mid-ranger that will fit well into your budget then, you should consider this credible piece of art by one of leading telecom companies in the world.

Huawei Mate 10 smartphone price and other details has been teased ahead of imminent release in Germany, Munich.

The smartphone, a successor the Mate 9, as been subject to media discussions and speculation. Every Abel and Kane, contributing their own opinion to what the device should be like.

Below are the key specification of the Huawei Mate 10 smartphone.

As for the design, it assumes a phablet aesthetics which stuns inside of it with a Kirin 970 chipset, Huawei’s own traditional chip crafted from a 10nm process to ensure for efficiency and less battery power zapping.

The display is 6 inches FHD type, crystal-clear, crisp and stunning with additional support and protection from scratches, water, shatter and dust.

What’s particularly stunning of the smartphone is the sleekness in operating due to the combination of the high speed processing capacity and ram alongside the smoothness of the device when being held on the hand which gives that premium impression.

The Operating System skin has also being optimized and everything of the whole system runs to minimize power consumption. Thus, improving efficiency.

Operating system that will be run by this high end Huawei release, is the Android 8.0 O operating system. The device, could also go as far as to incorporate the 4D Touch, a technology with Huawei Trademark stamp.