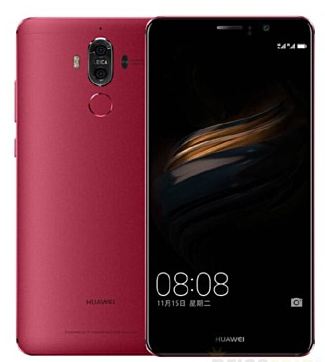 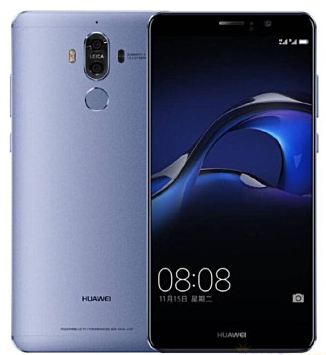 The two new coloured Huawei Mate 9 will be available in the Chinese market, for May, 14, 2017 and afterwards.

No difference in design or spec wise with the previous mate 9 release. Everything remaining the same with the new colour options. 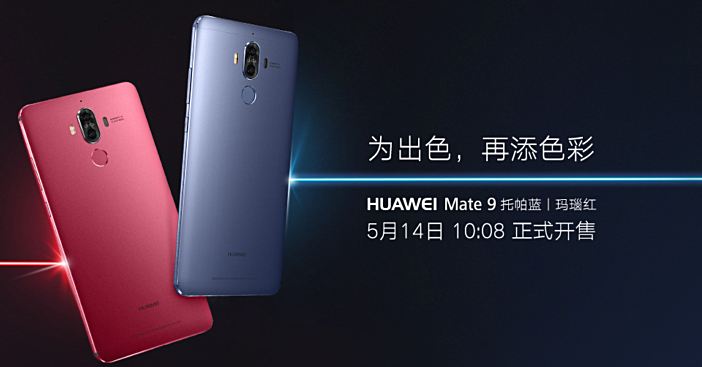 The Huawei Mate 9 falls in the mid-ranger premium category just like some Huawei smartphone we had discussed earlier in previous post.

Huawei are undoubtedly one of the top smartphone brands in the world, dishing out smartphones that impresses with design and the rage of the day.

The Mate 9 main selling point are quite evident. Firstly, we have the simplistic design sporting the EMUI GUI on an Android running operating system.

The camera ability of the smartphone is what impresses. The rear can record smoothly at 4K, that is 2160pixels.

The processing power is also a good one. Powered by the HiSilicon Kirin 960 chipset with a whooping 4GB of RAM.

Both combination help to provide a sleek, smooth and fast running system when operation on the smartphone is being made.

The battery also is quite impressive. A 4000mAh Li-Po battery with quick charge.

The storage is also a killer. A straight 64GB built in storage with option to expand via microSD card.

The Mate 9 is 190g in weight. Comes with dual nano-sim slots. The display is an IPS LCD Capacitive type possessing 16M colors.

The screen is further protected with a Corning Gorilla Glass 3 protection.