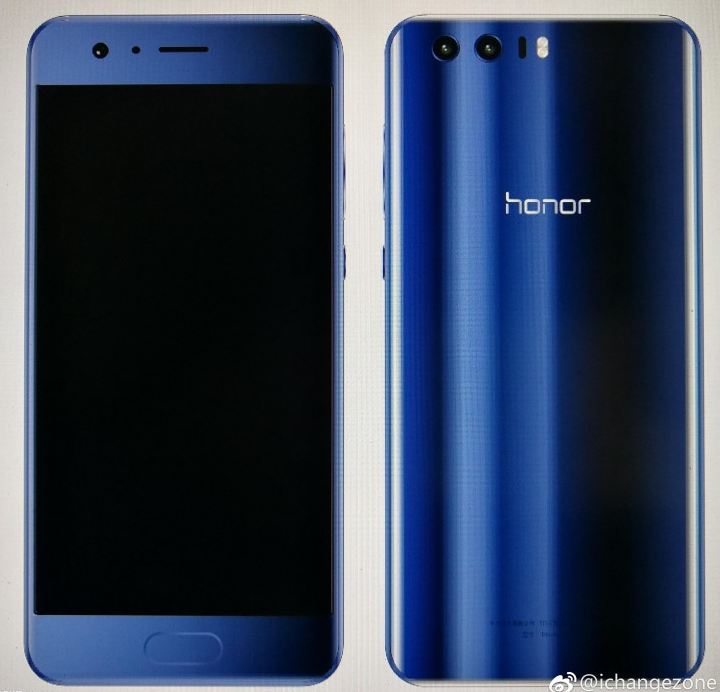 Huawei Honor 9 Specification and Launch Date Nigeria USA UK India.
Huawei Honor 9 is midranger smartphone from China’s top OEM, Huawei. Rumour have the smartphone unveil to be so what around June 21, 2017. Suggested price tag is around $362, about INR2499.

In terms of design the Honor 9 is said to come without a 3.5mm audio jack similar to what we have seen in the Huawei Honor 8. The rear camera of the smartphone could pack Dual 22MP+12MP config setup. And battery capacity could also fall in the 3000mAh range. 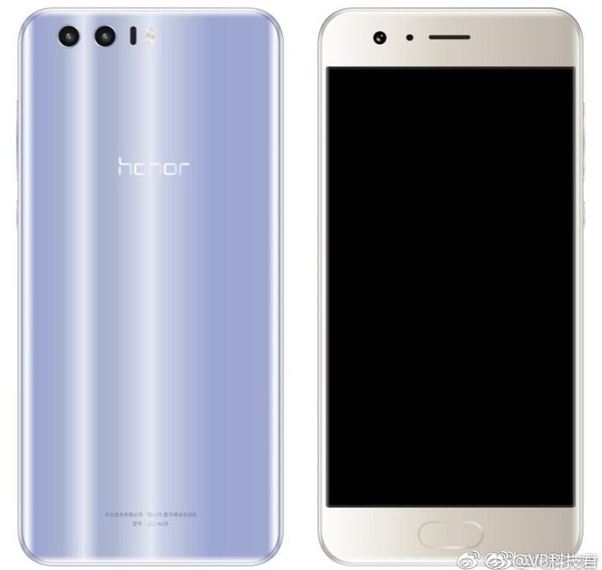 Other specs, anticipated to come include, a Kirin 960 SoC at the helms of affairs. 5.2 inch FHD display, 32GB/64GB UFS 2.0 onboard storage. All this specs are quite interwoven with a similar release, the Honor 8s also yet unravelled and in the making. The Honor 8s will be an iteration of Honor 8; Honor 9 and Honor 8s are expected for the same date release lineup.

The Honor 9 smartphone like many Honor other devices, comes with the ability to switch between GSM, HSPA and LTE network types.

The smartphone was launched in June of 2017. It is built with the dimension of 147.3 x 70.9 x 7.5 mm sporting a weight of 155grams. The build of the smartphone is such that it has a front black glass and an aluminium framing.

It has aspect ratio 16:9 ratio and also a 428 ppi density display set. It is further reinforced with a protection of Corning Gorilla Glass 3. For against dust, scratches and when been abruptly dropped.

It runs on the Android 7.0 (Nougat) operating system which can be upgraded to Android 9.0 (Pie) sporting the EMUI 9.1 customized android OS.

The features of the main camera are Dual-LED dual-tone flash, HDR and panorama.

The selfie camera of the device is 8MP in size with f/2.0 and the video recording ability is at 1080p@30fps.

It has loudspeaker and the 3.55mm jack. With active noise cancellation and also a mic.

It has GPS with A-GPS, GLONASS and BDS. It also have the NFC feature. With an infrared port also.

The battery of the smartphone is a Non-removable Li-Po 3200 mAh battery. With Fast battery charging. It has an 18W power adapter which you can get up to 40 percent charge in just 30 minutes of charging.