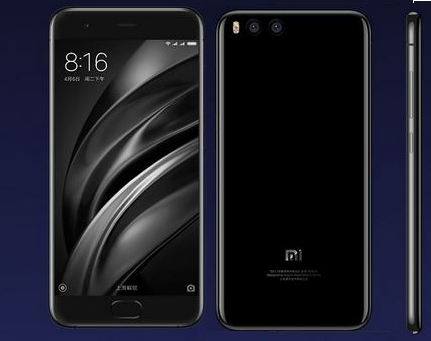 There are three possible ways you could upgrade your Mi6 with the firmware given below:

In this post, we would look at how to flash the Mi6 MIUI using the System Update Process. Other methods to come in another post. To flash the Mi6 with the latest firmware, use the steps below:

Voila the upgrading to a newer firmware will commence which eventually leads to the smartphone reboot.