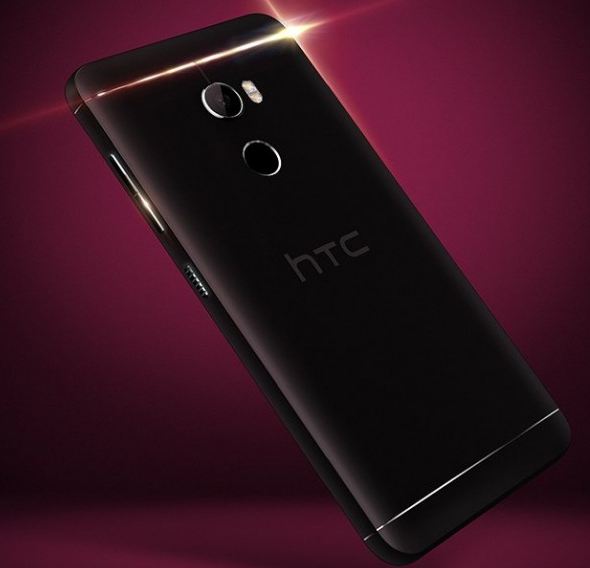 HTC One X10 to sport big battery following Evan Blass Tweet Hints.
The popular tipster Evan Blass, just made another reveal about the new HTC One X10 slated for 2017 release.

Going by this we could see that the battery department would be one of the selling point of the device.

Everyone needs a smartphone that would serve for long before thinking of putting it into the wall socket. And this time HTC have decided to take a good leap.

The image comes with big style meets bigger battery, this hints to a big battery with a good design finish.

Big in this case is referring to a big battery in capacity (mAh) not in shape. We could have sleek premium design finish for the money.

Coming down to the specification of the device. Recent specs reveal of HTC One X10 points to featuring the Helio P10 chipset.

This isn’t surprising, as we have seen the uprising of OEMs implementation of the MTK chipset into their new releases.

MTK chipset have really been improving over time. Thus, the reason why brands like Elephone, Xiaomi, Oppo, Vivo, Umidigi, Ouikitel and other would want to include the chipset into their devices.

The issue of MTK devices not been able to efficiently conserve battery power when compared to Snapdragon chips are currently being minimized with the new set of chipset by MTK.

The smartphone will further sport a 3GB of RAM and 1080p display.

From the specs, we could see the device isn’t a flagship type, but, a midranger. Like, the Huawei P20  and Oppo A77. But, again still higher than the budget category you could get below 100 USD.

Other details include, sporting fingerprint rear mounted sensor positioned below the rear camera and 5.5 inch in size with Dual SIM functionality.