Lenovo Zuk Z2 takes home to be the best performance smartphone for the money, based on AnTuTu benchmarking, second place is the Chinese OEM, LeEco, with the LeEco Le 2. Others in the listing include, Xiaomi Mi 5, Cool 1 Dual, and Xiaomi Redmi Note 4. Lenovo Zuk Z is priced around $248 from Gearbest, more details below. 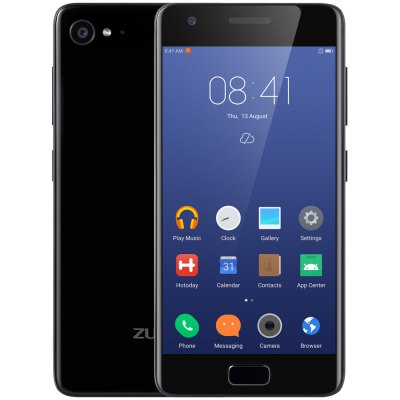 The listing from AnTuTu shows the Lenovo Zuk Z2 taking the highest score, 135648 points divided by the the smartphone’s current shipping price of CNY1199 which gave an average of 113 AnTuTu Points/Price in CNY.

Lenovo Zuk Z2 having sporting the position of the best smartphone for the price, didn’t come as a surprise. A glimpse into the specs to get a broader picture: 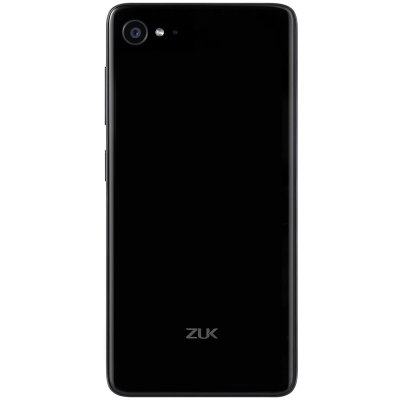 ZUK Z2 is powered by Qualcomm Snapdragon 820 chipset coupled with Adreno 530 GPU to handle for graphics demands. The smartphone has 4GB of RAM and 64GB of inbuilt storage. 5 inch in size with FHD display with front mounted fingerprint sensor. Comes pre-installed with Android Marshmallow Operating System with option to upgrade to Android 7.0 Nougat. The rear camera is 13MP while the front camera is 8MP.

Second place smartphone for the money is LeEco Le 2. With Snapdragon 652 Octa Core 2.3GHz CPU, Adreno 510 GPU and 3GB RAM. LeEco Le 2 is priced around  $240 in Gearbest, but currently going on Flashsale for around $169, see detail below:

Lenovo Zuk Z2 is listed on Gearbest for around $248, see link below:

LeEco Le 2 currently going on Gearbest flashsale for around $169, see link below: