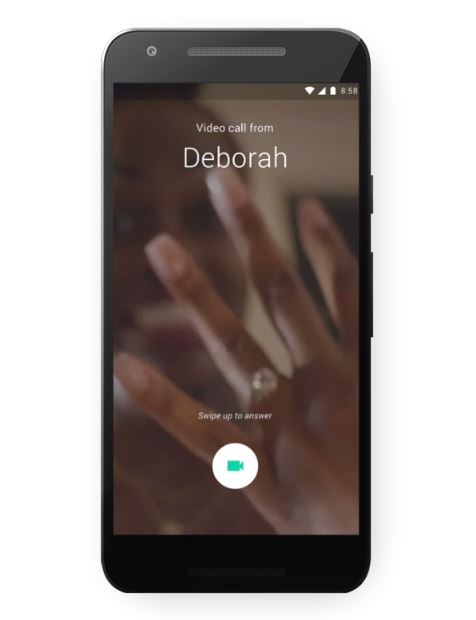 What happened to Windows phone users? well may be in the nearest future they will also have support for Duo’s. But for now Google Duo only works on Android and iOS platforms which are the largest share of mobile users in the entire globe. So all Windows Phone users don’t worry am sure Windows Phone version will be released after some time.

The new Google video calling app Duo, lets you preview incoming video calls from everyone in your contacts, this lets you see who is calling you before receiving the call, other features of the app are: 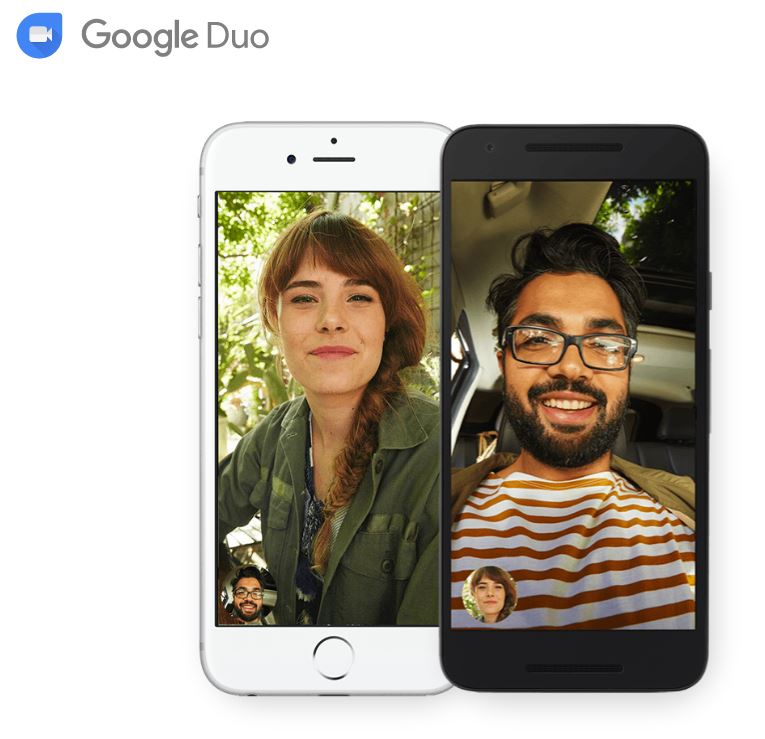 Read also:  Should Someone use Snapchat Snap Map Feature?

Knock Knock
See the caller before you pick up with Duo’s live preview feature.

Cross-platform
Video call all your friends across Android and iOS with just one simple app.

Using Google Duo may incur data charges just like any one that’s familiar with SKYPE, video calling application on desktop computers or Whatsapp. Google Duo was released on 16 of August, and as since been downloaded over 6 million times and counting. Play Store still shows a download bracket between 5 million to 10 million, but, since Google Play store stats isn’t updated every split seconds we can come up with a ping point download stats because it takes some time to updates.

The video calling app continues to surge in downloads and installs, since its release and had received tremendous attention from the media from Facebook, to Twitter and the rest of the world.