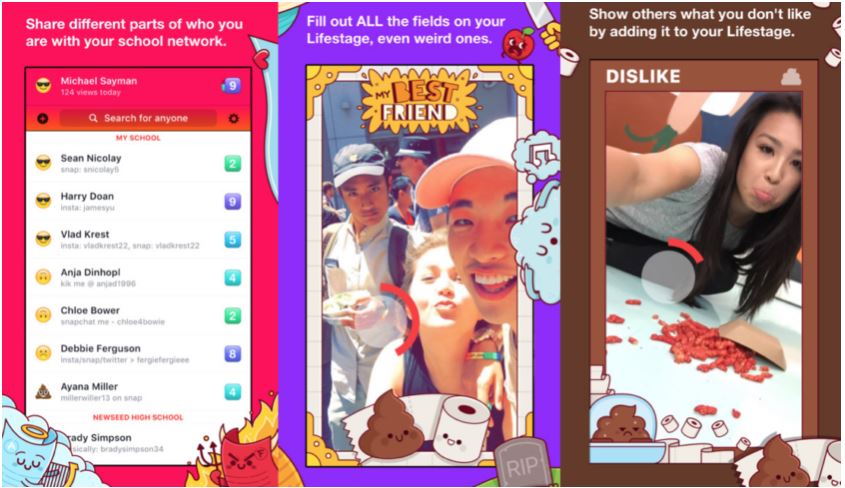 Facebook unveils new Snapchat-like app called Lifestage. Facebook is at it again, this time going after teens. The company recently unveiled another demographic targeted app called Lifestage. Lifestage is more like another Snapchat kind of application. The video only social network application which is only available for download now on iOS, Apple App Store.

Lifestage enables you share videos of happenings around you. Whether you are in a group, event of some kind or just eating Lifestage encourages you to take a video of it and then attach it to some customized frames of different designs before finally publishing it. Lifestage also lets you take videos of certain category, like books and music.

In Snapchat you are able to share your videos with friends but in Lifestage friends visit the profile page to see new feeds of videos, this feature make Lifestage distinct from Snapchat.

Facebook is going back to its fundamentals by only permitting certain demographic to use the platform. Also, users must be under 21 to access Lifestage, which makes it kind of like a teen affair. However, you can tweak your age when signing up with Lifestage without any issues just to see how the app looks like.

So far this is the latest Snapchat kind of app we have seen that Facebook had released. We have also seen the likes of the Instagram stories of recent which does same thing as the Snapchat Stories. Facebook also have tested new feature inside its main app in countries like Canada to let people share more of their videos by initializing a selfie like mode which triggers people to upload their videos or photos. However, one major difference, is that the platform now doesn’t support text messaging. 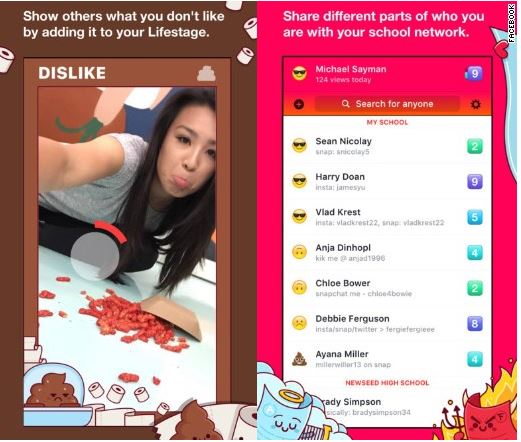 Lifestage is similar to Snapchat due to the features both apps offer. To begin with Lifestage, you will have to first, upload a profile video, instead of a photo. There is an organized list and emoji’s that appear next to each name when you want to view your friends profiles.

Lifestage is not the first teen centered app we have seen from Facebook, in the past we have seen the likes of Poke and Slingshot which were launched and later shutdown.  Lifestage is a new app from Facebook, it is yet to get its stands with the teens or even compete with other apps. It has an average rating in the Apple Store and a relatively positive feedback.