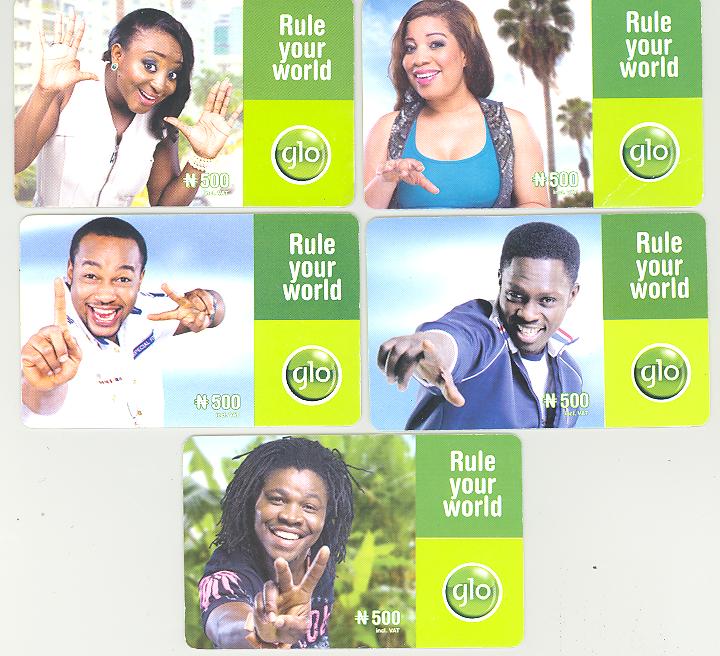 GLO Internet Data Plans for 2016. Check the best plan that fits into your budget, internet usage and your internet devices. This table simply shows all the data plan you can opt into for accessing the internet depending on your choice. You may like to see ETISALAT DATA PLANS 2016.

Previously, there was a post on GLO Weekend Data plan for 500 at 3GB bandwidth. You may also, like HOW TO USE ETISALAT N1000 FOR 3GB On ANY DEVICE. This new post tries to sum up almost everything or at leat a handful of GLO Data plans this 2016. Inorder to keep everyone updated on GLO Tariff Data PLans.

The table simply aims at making a handy bookmarkable page which can easily be referenced upon, whenever you want to subscribe for an internet data plan on GLO Network and you are stock with which exact code to use and also the choice suitable for you. Hope this comes in handy!!. So put this on your Facebook wall, Browser bookmarks, Notes ecetera…..just about any where you can save to check back for later.

GLO Internet Data Plan 2016…..Enjoy as you browse your way

You can also Dial *777# or visit hsi.glo.com to buy and manage subscriptions.