This post is all about how to Download GCAM 7.3 Mod for all Android Smartphones and the installation process on your Android device. This GCAM mod works on all Android smartphones.

Before we go further with the process of downloading and installing the GCAM 7.3 Mod on all your Android devices, let’s first take a look at what GCAM does and what the app is all about for those that might have not be aware of it.

First, GCAM, is simply a camera application for Android devices. The application is called the Google Camera.

And can be found in the Pixel Devices released by Google.

And we all know the Pixel smartphone brand run by Google, alongside it’s use of the pure Android operating system, have one of the best cameras beating brands like, Apple and Samsung. 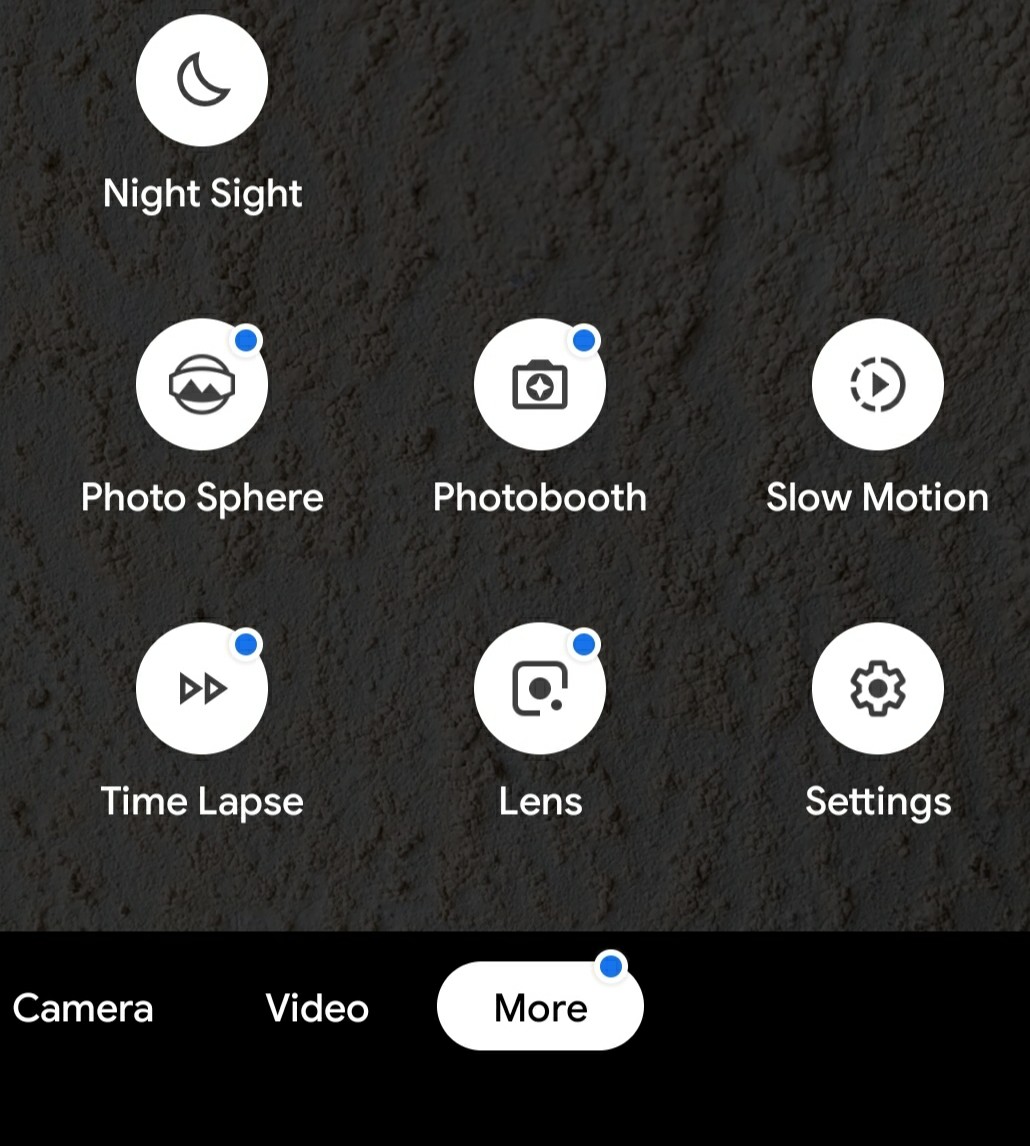 This is quite evident from releases like the Pixel 2 and Pixel 3.

Which simply refers to a version of the GCAM application that has been modified and tinkered to work with several devices.

And as well other Android OEM’s(brands), with decent specification.

Why many people would rather choose to use GCAM, instead of their default camera app that comes pre-installed on their Android devices, is solely simply, because GCAM app, gives a more better photo capture.

Now, without further ado, let’s get started with the various steps of downloading and installing GCAM 7.3 Mod on your Android devices.

Note, the GCAM 7.3 version works on all Android devices with support for Android 10 operating system.

To install the GCAM 7.3 Mod on your Android smartphone, simply download from the link given above.

Next locate the downloaded file. Click the camera application to install. If you get a security pop for installing apps unknown apps, simply enable the feature and continue with the installation process.

Once done, open the GCAM 7.3 Mod and starting shooting your shots.