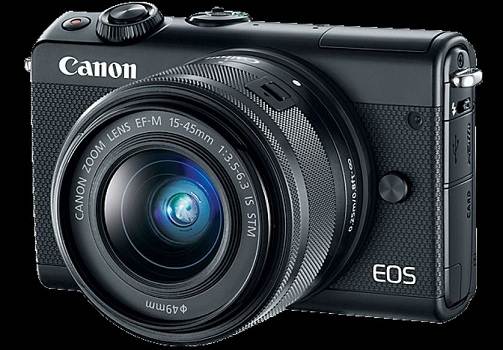 Canon EOS Camera is now officially announced. The camera will succeed the Canon M10, which possess a 24.2MP shooter. The EOS M100 camera, will go live, October, 2017. The EOS M100, which is a mirror-less camera, comes with upgrades and tweaks added to the previous, Canon M10.

Canon EOS M100 camera, comes with a Dual Pixel AF unit which run on a Digic 7 Processing unit. The camera can take pictures at ISO ranging from 100-25600. Which produces a 3 inches screen with tilting of 180 degrees to frame shot.

Canon EOS M100 is also, Bluetooth, Wi-Fi and NFC enabled. That is, you can shoot pictures using this technologies remotely. There is also a addon set, the EF-M mount lenses, which comes at a price tag of around $200.