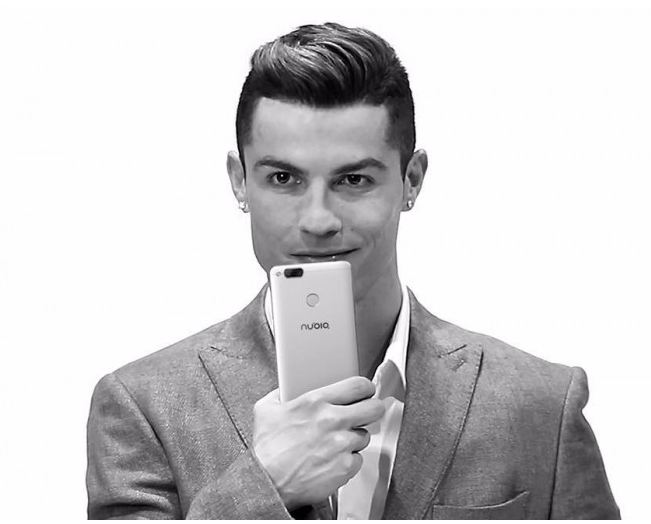 ZTE Nubia Z17 Mini Price Specs Teased by CR7.
ZTE Nubia Z17 Mini to unveil 6, April of 2017. The smartphone was teased by the Professional Football, super star C. Ronaldo, posing with the device in a cool gesture. Christiano Ronaldo has been the brand ambassador of the device for quite some time. With different photos of different models of the ZTE nubia lineup. 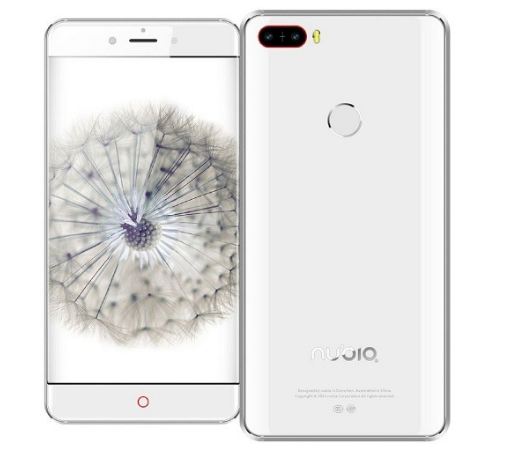 Nubia Z17 Mini is powered by 1.8GHz octa-core processor. With 4GB of RAM and 64GB of on-board storage expandable via microSD card. It runs Android 6.0.1 Marshmallow. Pricing will go for around $275, that is about CNY 1900.

The smartphones uses dual type of Hybrid nano sim technology. The display of the smartphone is an IPS type. That is, LTPS IPS LCD capacitive touchscreen sporting 16M colors.

The screen is further reinforced with the Corning Gorilla Glass protection for against dust and scratches. The smartphone is unarguably one of the budget android devices you can get for a low price going by the specification.

The GPU, is the Adreno 510 type with 64GB of built in storage and 4GB or 6GB of RAM option. Their is also provision for expanding the built in memory via microSD card.

Other sensors include,  A-GPS with GLONASS, BDS. It has NFC, Fingerprint (rear-mounted sensors), accelerometer, gyro, proximity and compass.