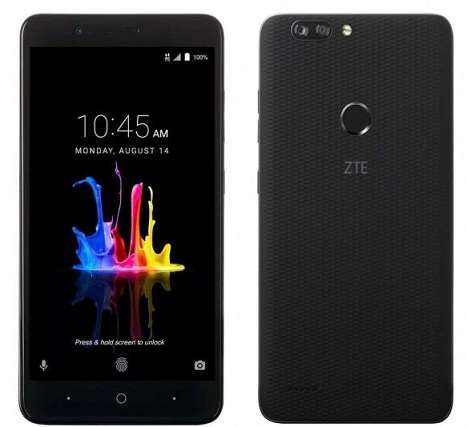 Coming down to the specs department, ZTE Blade Z Max smartphone is powered by a Snapdragon 435 chipset coupled with 2GB of RAM that handles for multitasking. The inbuilt ROM storage is 32GB with also expansion slot included. For additional storage via microSD card, set at 128GB limit.

The camera setup, is a dual 16MP+2MP units at the rear. Both providing bokeh effects, panaroma, time-lapse and manual mode. While at the front of the device is, 8MP selfie shooter. There is also a rear mounted fingerprint sensor just below the dual rear cameras setup. Use the fingerprint to lock and unlock your device as well as secure other apps and documents location.

The battery of ZTE Blade Z Max is a 4080mAh type. This is a huge battery pack, also comes alongside it faster charging power adapter for the USB Type-C connector.

As for the pricing, you will nail this device for around $130 or even less.