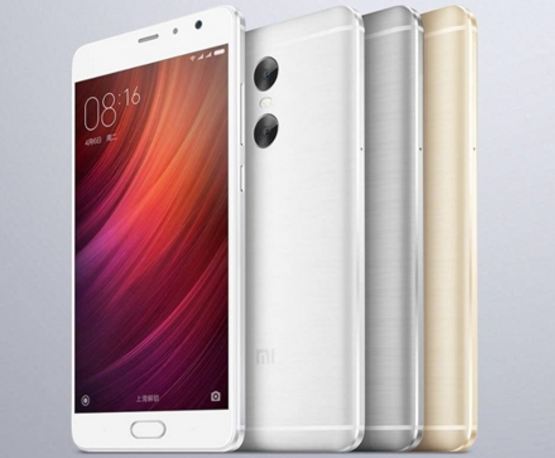 Xiaomi Redmi Pro 2 to start at CNY 1599 about 231 USA USD.
Xiaomi Redmi Pro 2 price detail is now available from a listing at Taobao store. The base version of the smartphone will for around CNY 1599, about $232.

Info on specs not yet revealed but, the current leak points at a MediaTek’s Helio P25 chipset coupled with Double rear 12MP cameras.

Other details include option coming in 4GB/64GB RAM-ROM config and 6GB/128GB RAM-ROM variant.

Going by the little reveal given on the specification. We could infer that the Redmi smartphone slightly is in between the mid ranger and the budget type.

The price tag of the smartphone is around 200 USD which makes it a good buy going by the specification it has to offer.

More like a good price for value. The Helio P25 chipset have been seen in some OEM’s already. So Xiaomi opting for this make of chipset isn’t something new.

We have seen Xiaomi go with the MTK chipset for new devices. Though, critics aren’t satisfied with that option of using an MTK over a Snapdragon chipset.

We already know the former is cheaper and the latter for pricey but runs cooler and less battery drain.

But again looking closely at the Helio P25 which is pretty much of a decent MTK chipset. Most of the disadvantages of using an MTK over Snap have been minimized to a great extent.

Read also:  Could this image be the Xiaomi Mi6 with No Bezel-less Design

Plus again, Xiaomi ensures its hardware and software build are well optimized. Such that, users won’t even take cognizance of whether their device runs on MTK or Snap chip.

Provided it runs smoothly, efficiently and the battery last long. Furthermore, the RAM specification is good. Looking closely at the configuration.

Which are either opting for a 4GB variant or a 6GB variant.