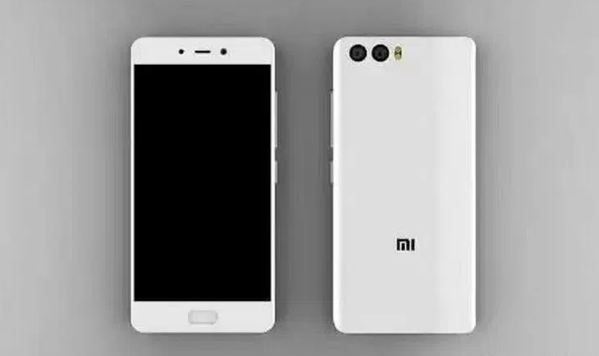 Xiaomi Mi6 Plus Specs Release Date Draws near & Rumours.
Xiaomi Mi6 Plus slated for 2017 release draws near to an eventual unveil date for around 16, April, 2017. The device is a flagship one and expected to sport the Snap 835 power house just as in S8 and S8+.

Expected to come with long lasting battery. Rumoured to be a 4500mAh capacity type with Qualcomm Quick charge.

Will sport a Dual rear camera setup. That is the Sony 12MP IMX326 sensor. While the front camera is expected to be 8MP from same source.

4GB or 6GB or 8GB options. That is three RAM variants with different price tags with processor being the Snap835 chipset.