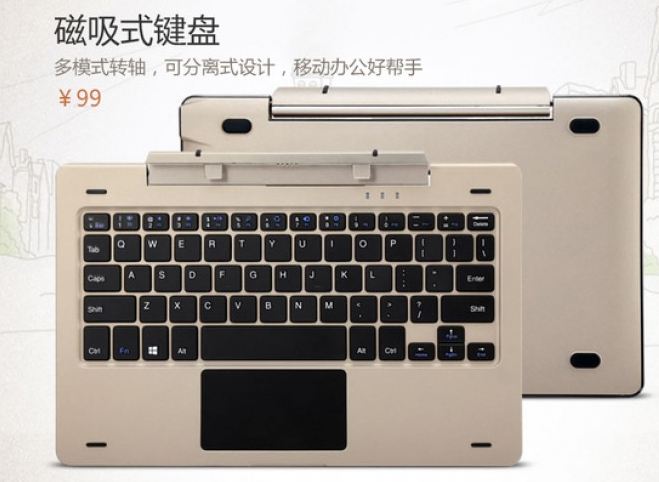 In terms of Spec, Xiaomi Mi Pad 3 has Intel 7th Gen Core M3-7Y30 processor and 8GB RAM. It comes with option of 128GB or 256GB inbuilt storage, depending on the price. The device runs Windows 10 Operating System and comes with a 8290mAh battery capacity.  The device has USB Type-C port with Rear Camera of 16mega pixels dual tone LED flash and as well 8mega pixels front camera for selfies and video chat.

Where to Buy Xiaomi Products in Nigeria:-

Price of Xiaomi Mi Pad 3 in Nigeria and China:-