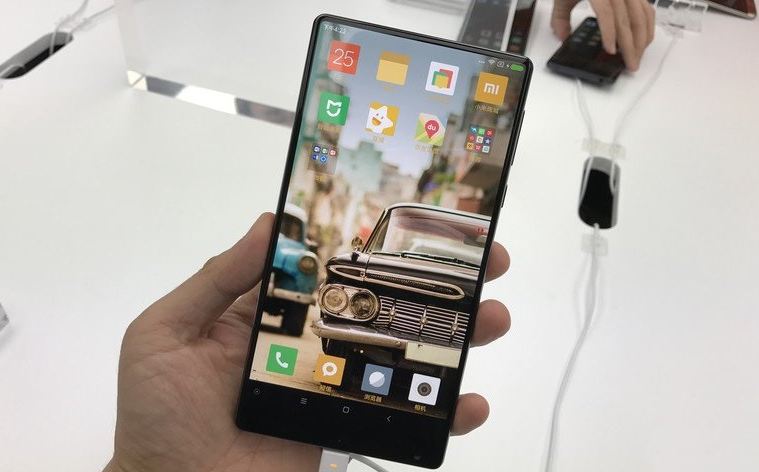 Xiaomi MI MIX Nano Leaked Specification and Pricing in Nigeria.
The Xiaomi MI MIX smartphone which was recently launched by the Chinese company Xiaomi, is the very first nearly bezel-less Smartphone ever made. From all indications it seems users actually enjoyed the MI MIX series by Xiaomi thus leading to the making of another variant, the Xiaomi MI MIX Nano.

Xiaomi MI MIX Nano was recently leaked online and reports claims the device will be available by December. According to a Chinese phone tipster from Chinese forum like website, Weibo. The MI MIX Nano will feature a Snapdragon 821 chip. A 4 GB RAM and 64GB internal storage or 128 GB version at higher pricing. Claims also pointed out that the front camera will be 5MP while the back camera 16MP. 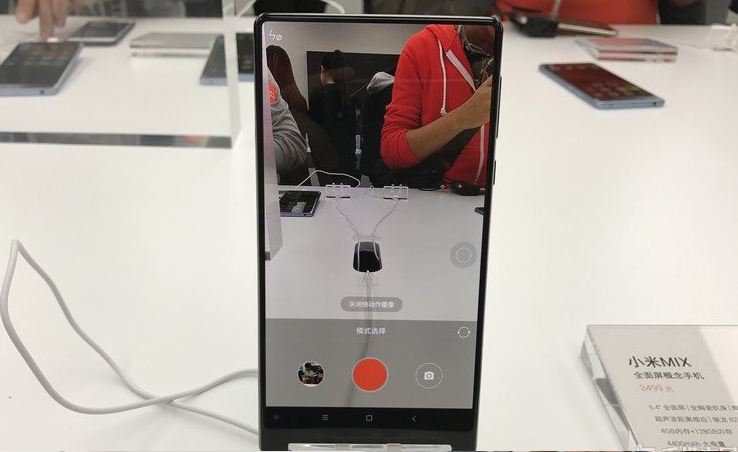 The Xiaomi MI MIX Nano will also be bezel-less just like the Xiaomi MI MIX and it will have an edge over the MI MIX since it will be available to all markets in the world following complaints from people of MI MIX constraint to only China’s market.

The MI MIX Nano is expected to be at least 80 dollars less than the MI MAX since it’s a smaller version of the bezel-less duo. The price of Xiaomi MI MIX when its finally available online will go for around 362, 000 Naira. 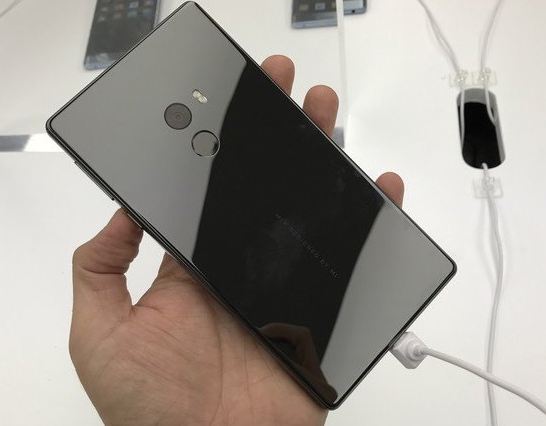