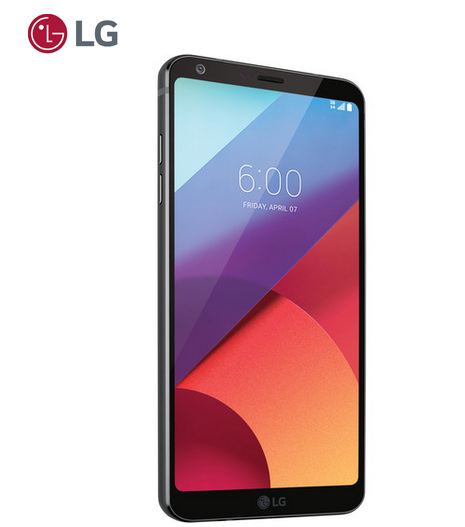 Unlocked LG G6 Price in USA starts at $599.99 via B&H.
Unlocked LG G6 now available in the US market through B&H, starting at a price tag of $599.99. The unlocked version of LG G6 was earlier slated for March, 2017 release. You can get yourself an LG G6 in the US from AMAZON, LG sites or B&H. LG G6 is a major competitor with Samsung Galaxy S8. Both smartphones offering stunning specs for the money. 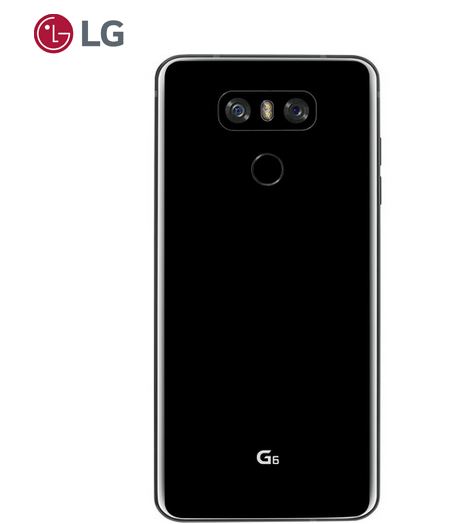 As we know the LG G5 is one of the most premium smartphones released by LG. And here we have the LG G6.

Indeed the LG G6 impresses with its specification pack and performance let’s take a small delve into the specifications.

The LG G6 like the LG G5, comes with network options of GSM , HSPA and LTE.

The built in storage of the LG G6 comes in 32GG, 64GB and 128GB while the RAM for all of the variants in storage memory are all 4GB in capacity. The smartphone also has an expandable slot, such that additional memory card can be added to it to get up to 1TB of storage space.

The size of the smartphone is 5.7 inches in size with a whooping display resolution of 1440 x 2880 pixels. And an aspect ratio of  18:9 ratio comprising of 564 ppi density display.

The screen setup is also re-inforced with a Corning Gorilla Glass 3 protection.