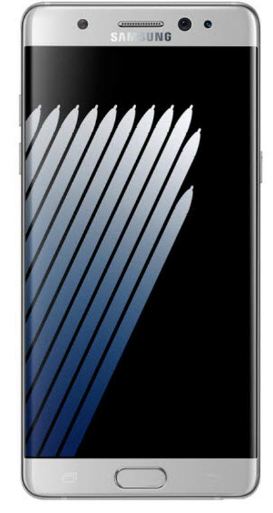 Samsung Galaxy S8 Leaked Specification of 6GB RAM and 256GB internal storage.
The much anticipated Samsung Galaxy S8 which will be the next flagship of the mobile tech company, Samsung will be released some times in 2017 following the painful demise of the outstanding Note 7 specification. The Note 7 is undoubtedly the best smartphone ever made not until reports start purging of fire outbreak with the device. The Samsung Galaxy S8 is expected to replace the Note 7 that has been officially withdrawn from all markets. Galaxy S8 will possess higher specs. Rumour has been going on online of lately about S8 without any proven date of its official release.

The Galaxy S8 is expected to have a slick design and an improved camera hinted by Samsung. It will possess an iris scanner. And will also feature an optical fingerprint scanner which is embedded under the screen. And a dual camera configuration. Samsung Galaxy  S8 is expected to have a pressure sensitive display that will serve as a replacement to the capacitive keys and the home button collectively as seen in Note 7.

Sources from Chinese website, Weibo believe Galaxy S8 may sport a 256GB internal storage ROM as well as 6GB of RAM which is very impressive with such performance power.