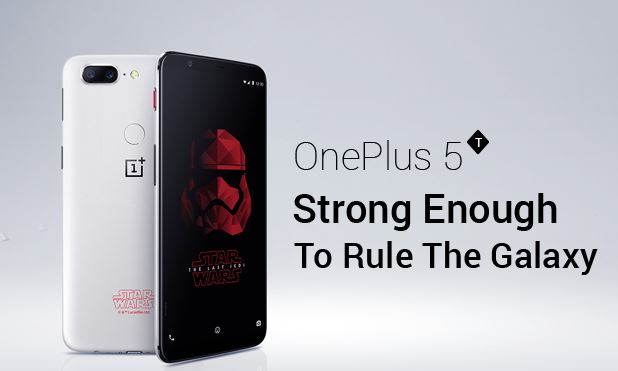 According to the OnePLus Team, the design aesthetics of the OnePlus 5T Star Wars Edition, combines 3 colours, that is white, black and red to match elements seen in the Star Wars franchise. As can be seen from the images below, the back is white, some elements like logo, buttons are colored in either black or red. The front of the device is black. Before we go into the OnePlus 5T Star Wars Edition, let’s have a feel of the General OnePlus 5T design specs.

OnePlus, are known to only make premium devices with premium specs or never make a device at all. They are known not to flood their lineup with different variants of smartphones, like the likes of Samsung or Huawei. When they release a device every year, it is usually just one or two. OnePlus 5T is already official, but, in this post we focus on the customized 5T Star Wars Edition: “The Last Jedi”.

The General Specs of Oneplus 5T is that, the device comes powered with a 2.4GHZ octa-core Qualcomm Snapdragon 835 chipset with 6GB of RAM coupled on the board. The inbuilt storage is 64GB only. With no memory card tray for expandable storage. The device is 6.01 inches in size with 1080 pixels by 2160 pixels display resolution sporting a PPI pixel density of 401. The rear camera is 20MP while the front selfie camera is 16MP.

Now, we have had a glimpse of the General Specs of the OnePLUs 5T smartphone, let’s delve into the, Star Wars Last Jedi Edition:

Star Wars is a movie, and the Last Jedi is the latest 2017 release. The OnePlus 5T Star Wars Edition coined its name out of the movie and corresponds to the same date the movie was released for European audience. OK!. As you would expect, there is no visible change in this version of the ONEPLUS 5T, with the standard version, the only change is the colour, which has been crafted into Standstone White Colour. Other distinguishing features includes, the theme customizations used in the phones user interface. And also comes with 10 New Star Wars Last Jedi Wallpapers.

Here’s what the OnePlus 5T Star Wars Edition: ‘Last Jedi’ Looks like below: 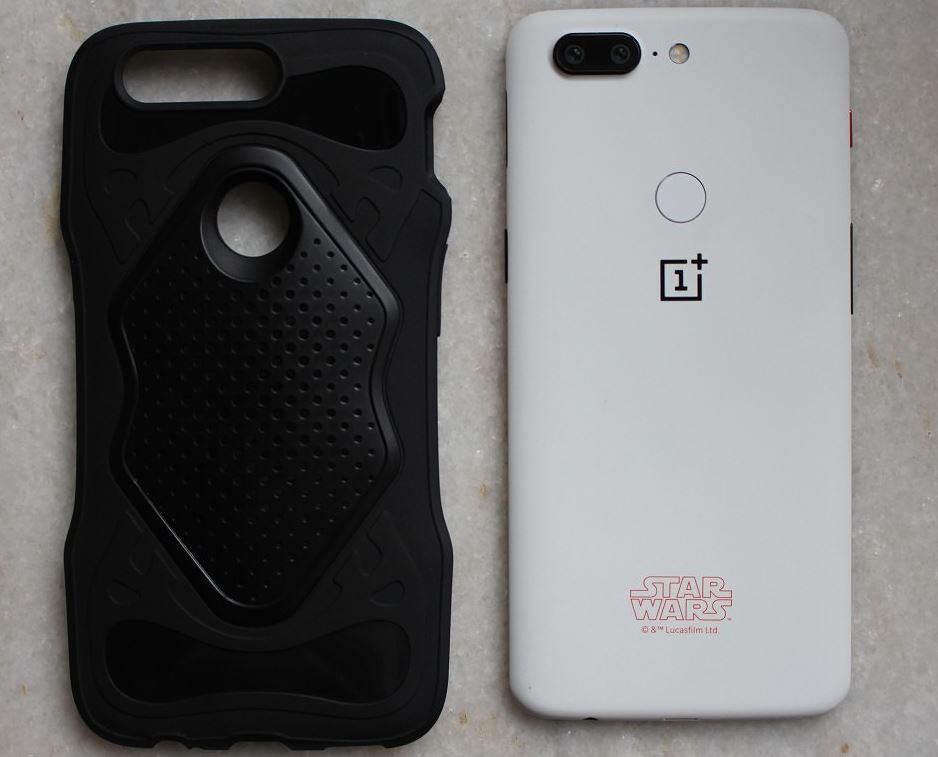 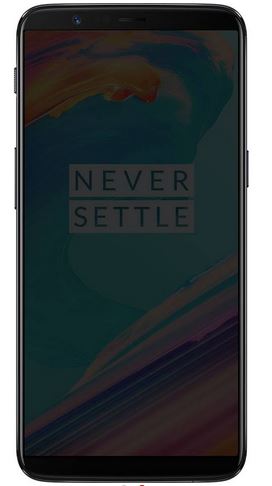 The laying of the buttons and all the ports are exactly as seen in the OnePlus 5T. At the front you get the 6 inches display with thin bezels. At the back of the smartphone resides the Star Wars Logo.

To the left of the  OnePlus 5T Star Wars Edition is the ALERT SLIDER, which is finished in red colour. While the volume buttons is next to the alert slider, this time, finished in black.

As for the software operating system that runs on the OnePlus 5T Star Wars Edition is the Android 7.1.1 Nougat OS but in 2018 can be upgraded to the Android OREO 8 and above OS. The themes and wallpapers comes with lots of customization to choose from.

OnePlus 5T Star Wars Edition is powered by a Qualcomm Snapdragon 835 chipset. With the Kryo 280 cores coupled with an Adrneo 540 GPU, gaming and other demanding application with both CPU’s be like a breeze.

OnePlus 5T Star Wars Edition is 6 inches in size with FHD+ (2160×1080) display resolution. The screen aspect ratio is 18:9. The screen is reinforced with an AMOLED protection. The display density is 403 PPI.

Other specifcation is given below: