A Glimpse into Metal Gear Solid 5: The Phantom Pain

This game won the game of the year award for 2015. The game was developed by Kojima Productions, directed and co-produced by Hideo Kojima. 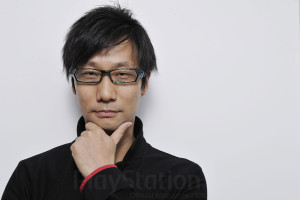 It was published by Konami for Windows based PC’s, Playstation 3, Playstation 4, Xbox 360 and Xbox one. It was released on September 1, 2015.
Check out the gameplay here
The game is an open world action adventure stealth. The game is the eleventh canonical and final sequel to Metal Gear Solid V: Ground Zeroes and a continuation of the narrative established their. Its the fifth within the series chronology. 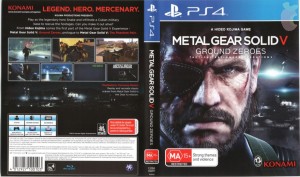 This game is really epic game on Computer and Console. The game has attracted a number of awards with its incredible story line and engaging stealth missions.

You get to decide on various choices along the game play which also leads to other possibilities and outcomes in the game.

This game isn’t just all about the actions and passing through enemy lines. But, you get to show your tactical and smart side to pass through various stages.

The story line is also full of various humours and intrigues, such that, you will remain perplexed at the very end of the game how certain plots twist and characters may not really seem like what they are.

The game takes you to over several hours of gameplay passing through various missions, making decisions, going stealth, executing certain tactical acttions and doing random perks that comes alongside skating through the stages.

Overall the game is worthy of attention and a good one from one of the veterans Director, Hideo Kojima himself.

The history of the Metal Gear sequel traces back to way way back just at the inception of what we know now as the new video game on Console and PC.