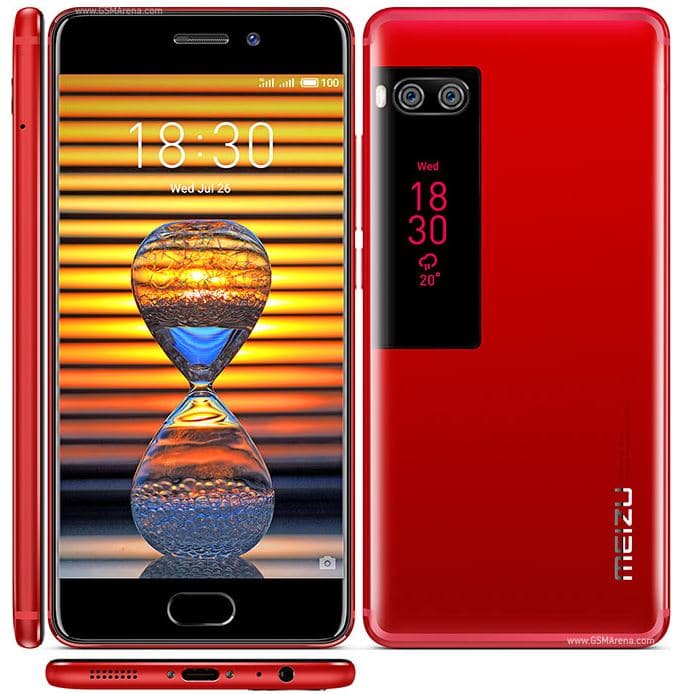 Meizu Pro 7 smartphone is finally official, the smartphone was released alongside the Pro 7 Plus; both devices are flagship from the OEM, Meizu; Meizu is a Chinese consumer electronic company which came into existence around 2003. The smartphone brand has been able to penetrate not only the Chinese market both also the Indian market. Prior to the release of both flagship devices, Meizu Pro 7 and Meizu Pro 7 Plus were both subjects of much discussions online, following rumours and speculations from notable blogs online. But, now we now have both devices up for purchase. 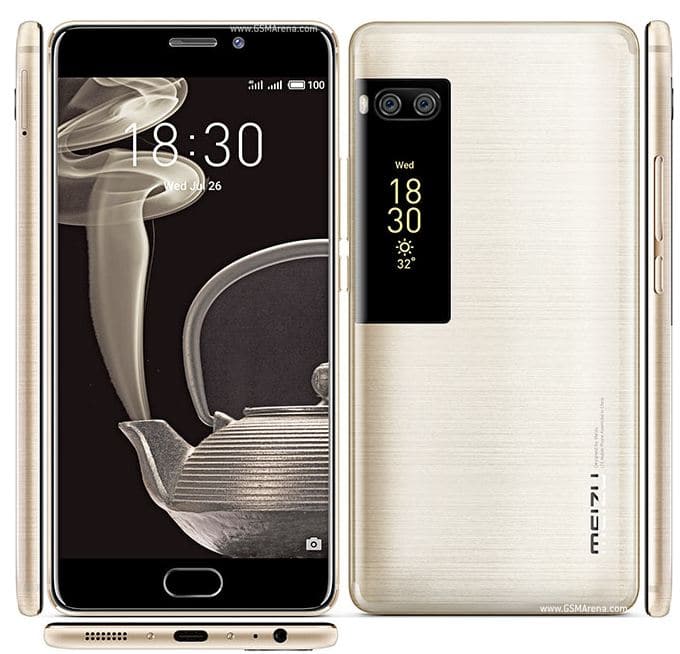 Both Meizu Pro 7 and Meizu Pro 7 Plus stuns with a second screen, just at the back of the smartphone. In addition, also has dual rear cameras included at the back also. Both the front screen and the back screen close to the camera use the AMOLED technology which ensures for a more rugged display. The back display is particularly useful for taking selfies via the main camera, viewing notifications and controlling the music player.

As for the main specs, Both Meizu Pro 7 and Pro 7 Plus both contain Helio X30 chipset, Dual Sony Cameras and Dual AMOLED display. Flash sales of the device is slated for August 5 in the Chinese market, stats from pre-orders of both smartphone shows both devices have been able to generate more than 100000 registrations in less than 24 hours, which is a good sign for both flagships in terms of sales.

Meizu Pro 7 is going for around $430 while the Pro 7 Plus variant is going for around $530, that is about 175,000 and 213,000 Naira in Nigeria. The Meizu Pro 7 and Pro 7 Plus comes with a different design feature as compared to other Meizu devices, mostly from the location of the dual rear cameras and the addition of a secondary display plus increment in price, since they are both flagship devices.

Meizu Pro 7 is powered by a MediaTek Helio P25 chipset sporting octa-core 2.5GHz processor. The RAM is 4GB while the inbuilt storage is 64GB which comes with an expansion slot for additional storage via microSD card. Meizu Pro 7 is 5.2 inch in size with touchscreen display sporting 1080 pixels by 1920 pixel resolution. The smartphone measures 147.62 x 70.72 x 7.30mm in dimension while it weighs 163g. 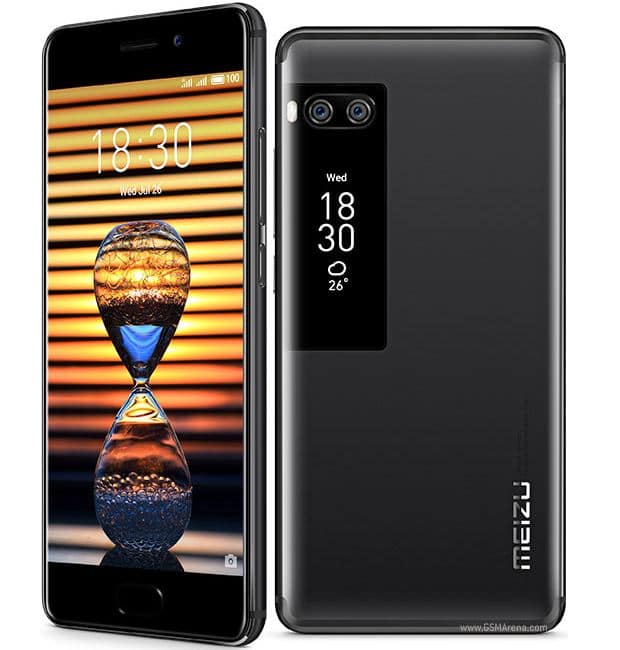 As for the camera, Meizu Pro 7 has two 12MP Sony IMX386 Main (rear) cameras. The first one shooting with colors while the seconds shoots in white and black. Both sporting f/2.0 apertures and performs well under low light conditions. The front camera is a 16MP unit for selfies and video chat.

Meizu Pro 7 is brought to live by Flyme based on Android 7.0 Nougat operating system. The device is driven by 3000mAh capacity non-removable battery which also has the mCharge 3.0 charge feature for faster battery charging time.

As for connectivity options, Meizu Pro 7 is a dual Hybrid SIM device sporting GSM+CDMA technologies on both SIMs plus GPS and Wi-Fi. 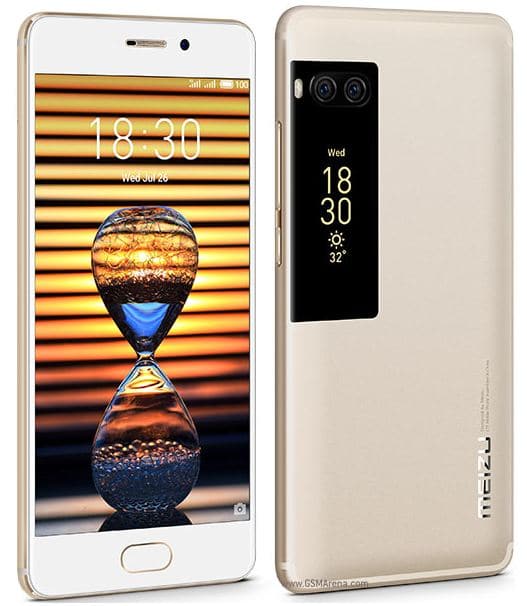 Both smartphones though, use similar 2 inch Secondary AMOLED display at the back side near the dual rear cameras.

Similarities of Meizu Pro 7 and Pro 7 Plus 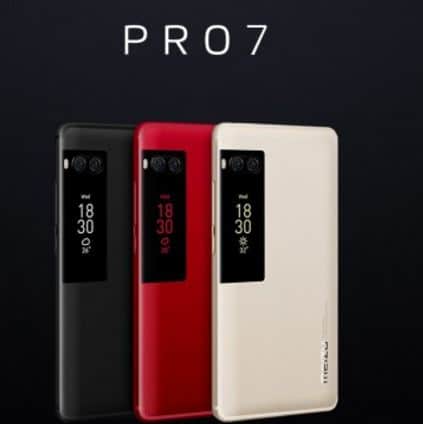 Both use Dual Hybrid (GSM+CDMA) SIMs.

Both smartphones have a standard 3.5mm audio jack with a dedicated audio chip for improved audio quality 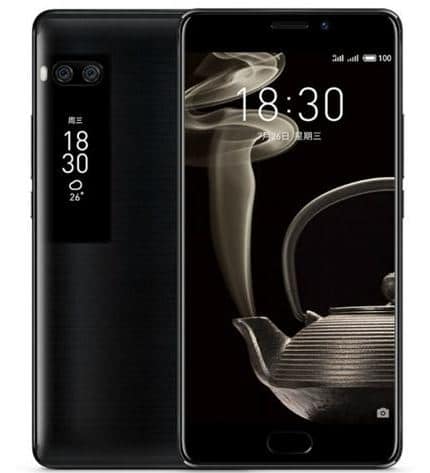