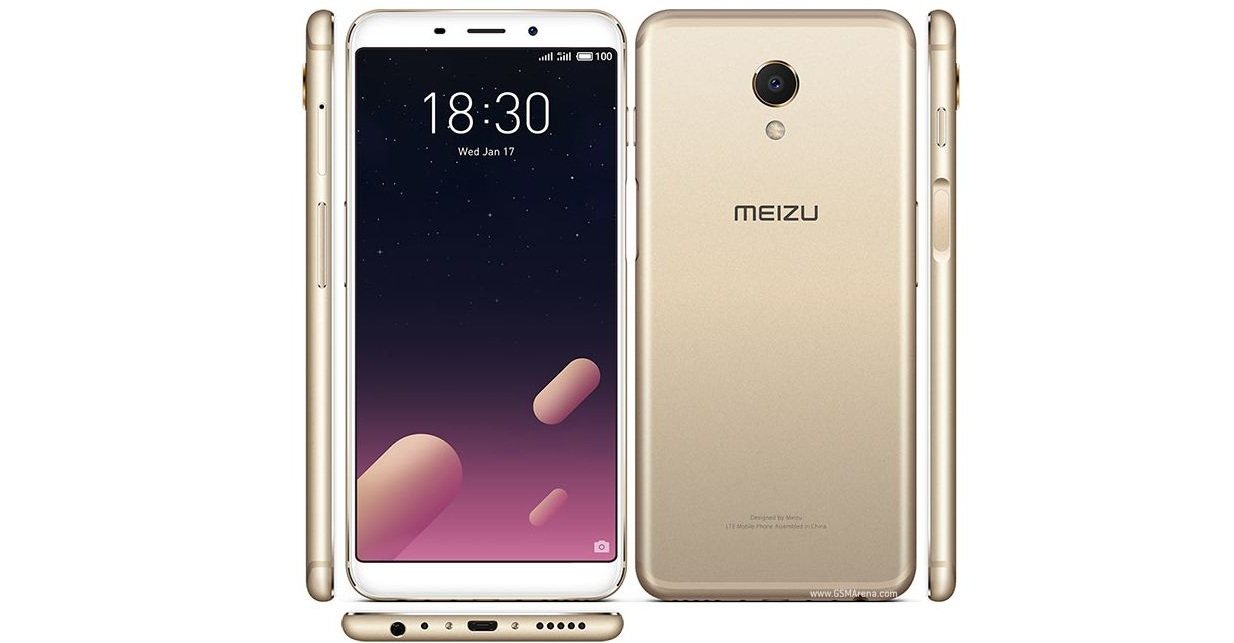 Meizu M6S smartphone is now official, the smartphone is crafted by the Chinese phone makers, Meizu. What’s stunning about the smartphone, is the general build up of the device. Sports a sand blasted metal design and also comes with a simplistic finish. Sports 18:9 screen aspect ratio. Run by an Exynos 7872 chipset and also an onboard Hexa-Core processor. Plus, a side mounted fingerprint sensor for fast unlocking of the device, just like the, Sony Xperia XZ.

Meizu M6S is priced around 155USD for the 32GB onboard storage variant while the 64GB ROM variant is priced around 180+USD. The smartphone is featured in Blue, Gold, Black and Silvered coloured variant. More of the specs below:

Coming down to the specification, the Meizu M6S, comes with a Samsung chip at the helms of affairs. A close look and insight at the Exynos 7872 chip, houses 6 processors. Being more specific, 2 Cortex A73 processor clocked at 2.0GHz speed and also 4 Cortex A53 processor with clock speed measuring around 1.6GHz. The GPU is the MALI-G71 MP3 type. The RAM is 3GB. While the onboard storage comes with 32GB and also 64GB options.

Meizu M6S comes with a 5.7 inches display with HD+ Resolution. The pixel measures 1440 by 720 and sports a 2.5D Glass design. Coming down to the camera, 16MP rear sensor with f/2.0 aperture with LED flash. The front camera is 8MP selfie.

The operating system is the android system but customized to give the Flyme 6.2 UI. The battery capacity is 3000mAh in capacity with 18W fast charger. Also comes with the USB Type-C connector. With around 30 minutes of charging, you get up to 52 percent of battery full capacity. The smartphone, also has inside of it, Artificial Intelligence, A.I, like the Samsung Bixby, but named the ONE MIND ENGINE. The OneMind Engine is able to enhance for performance and for power efficiency.

Meizu M6S sports a small circular ball like icon, also known as the SUPER mBACK button,  which replaced the use of the mBack button spotted at the front of the UI on previous Meizu models. The new circular button supports all gestures as in the former mBack button and also addition of newer ones. 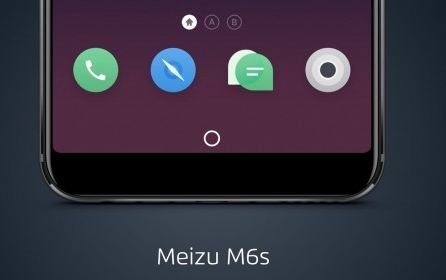 A glimpse at the functions of the Super mBack button: With a Long Press, you go straight to the HomeScreen. One single touch on the button takes you back. While Swiping left or right switches between applications. Swiping up, pulls all the apps. The device also features the normal triple button navigation for people that may find the Super mBack bit complicated.