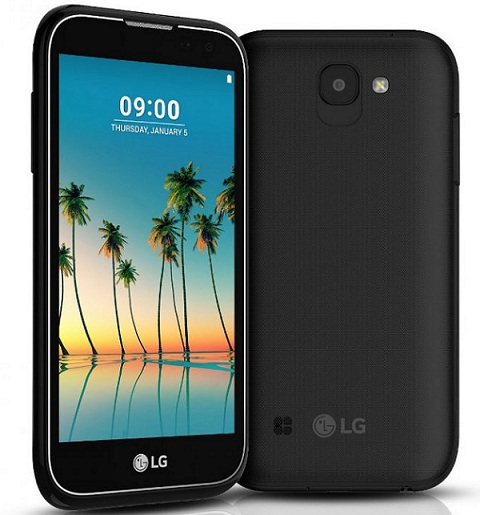 The device runs Android 6.0 Marshmallow and has battery capacity of 2100mAh. The rear camera is 5MP with LED flash while the front facing camera is 2MP.

8GB expandable memory up to 32GB with microSD