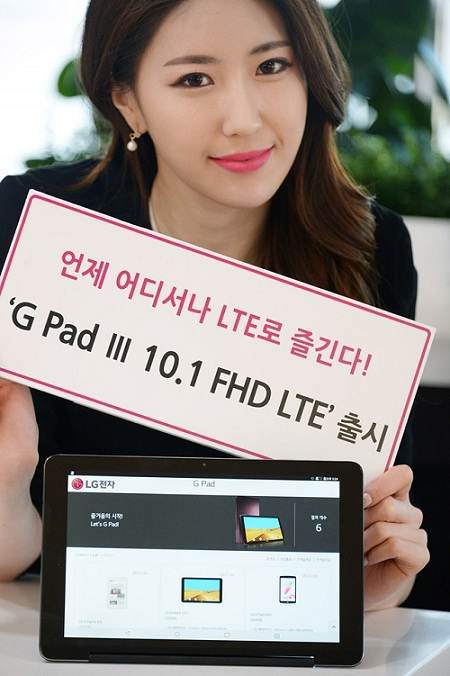 LG G Pad III 10.1 tablet has a feature called the: Reader Mode which when enabled helps to relieve eye strain when on the screen for an extended period of time. The reader mode is activated by simply hitting the button Q at the side of the device. In addition, stylus pen comes alongside a version of the tablet which release is slated for 2017.

Also worth mentioning, is another very cool feature called: Kick Stand. This feature permits 70 degree adjustment of the device depending on application mode.

Where to Buy LG Products in Nigeria:-

LG G Pad is available in South Korea market but is obtainable from online resellers at price tag ranging from $360 to $429 depending on whether its with stylus pen or without stylus pen.