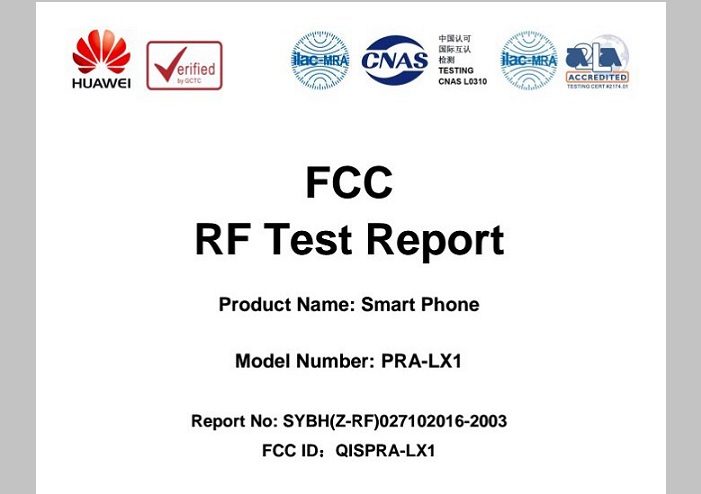 Unlike the Huawei Honor Magic, whose specs and release are known. Huawei Honor Prague specs or Price are yet unknown. What we know for sure is the device listing in FCC, which means the build up is already near and eventual release is imminent.

The specification of the smartphone is given below:

The smartphone comes with support for GSM / HSPA / LTE network technologies. With the following bands.

The smartphone unveiled in January of 2017. It has a dimensions of 147.2 x 72.9 x 7.6 mm. The weight of the smartphone is 147g. The smartphone has a Glass front design, glass back design and  aluminum frame.

The sensors of the smartphone includes fingerprint (rear-mounted), accelerometer, proximity and compass.

As for the battery, it is a Non-removable Li-Ion 3000 mAh battery with Black, White, Gold and Blue variants.