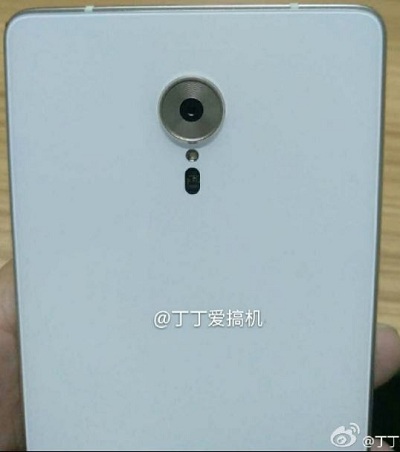 Lenovo ZUK Edge Specification Pictures Features Description and Release Date.
The Lenovo ZUK Edge is coming forth this December of 2016. Leaks of Zuk Edge’s picture had appeared online from one-two sources, GSMARENA and following tip-off from TENAA plus other rants from Weibo, Chinese website. Lenovo Zuk Edge is expected to also join the bezel-less design trend, as seen in the first smart phone that went almost bezel-less, Xiaomi Mi Mix as opposed to its anticipated curved edges. This time, The Zuk Edge will have a very narrow bezel instead.

The ZUK Edge is expected to be unveiled first in the local Chinese market. Lenovo Zuk Edge is powered by Snapdragon 821 SoC and 4GB of RAM. With internal storage of 64GB or 128GB both expandable via sdCARD. Zuk Edge will sport a 5.5 inch display with resolution of 1080pixel and a 3000mAh battery capacity. 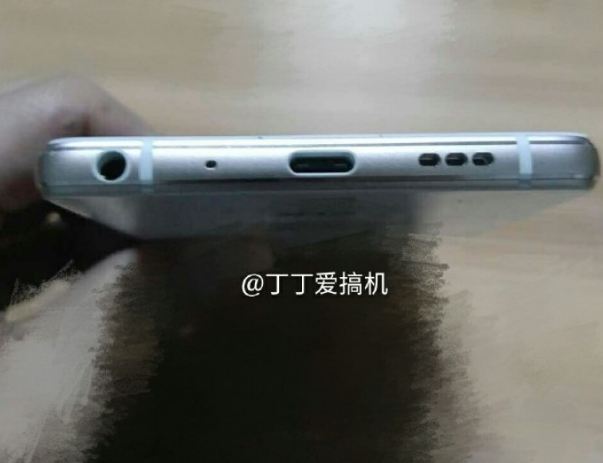 Lenovo Zuk Edge will run Android 7.0 Nougat and will have a 13MP rear camera and 8MP Front camera. The device was spotted on Weibo following two blurring picture of the device which made it difficult for any detail of the device to be retrieved. 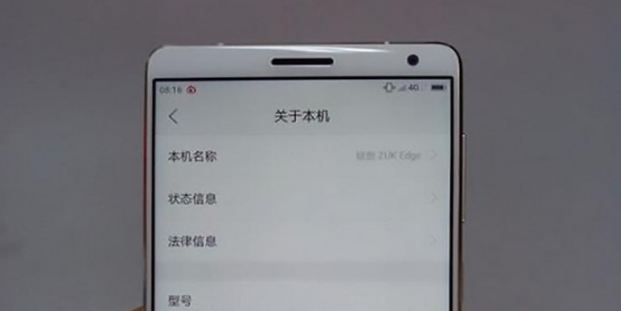 See below, the expected specs or rather a glimpse into the specs of Lenovo Zuk Edge set for December, 2016.