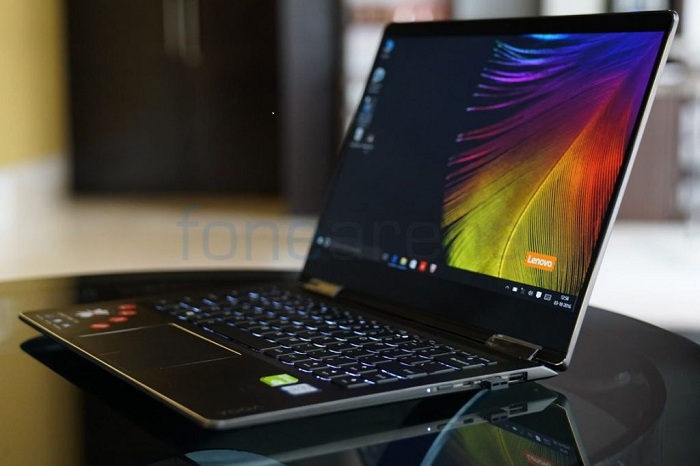 The President, VP Jeff Meredith of Lenovo Android/Chrome Computing confirmed the new development due to market demands for a Chrome Model and its intent to make the model an educational one for children. The Yoga Book Chrome edition will come with Halo Keyboard and Real Pen Stylus.

Lenovo has we know it is one the best PC brands in the market with incredible releases for work and gaming. One such good releases that have proven to be durable over time and continued to awe users with its ruggedness and smooth use, is the likes of the Lenovo Thinkpad series, ever since I got the Lenovo Thinkpad T430 series, I have remained addicted to the laptop. Even when the battery that came alongside the laptop became drained out, I opted for the market type from other manufacturers and patched the Lenovo T430 Bios to support batteries from other makers.

The number of cores of the Lenovo Yoga book is quad-cores, the cache is 6MB runs on a 64 bit computing. The installed RAM size is 8GB.

The screen as the anti-glaring feature. It has IPS for against dust and water. As for the graphics processor, we have the Intel UHD Graphics 620. The built in storage space is SSD type, that is solid state drive, and is measured at 128GB.

The screen is also a touchpad type, The core of the processor is core i5. The battery can serve for up to 10 hours of charge and the type of the batery is Lithium Ion type and rated at 56Wh.

The USB of the laptop is USB 3.1, comes with headphone and microphone jack.

The audio type is the high definition type. It allows for 360 flipping. The OS the laptop runs on is the Chrome OS.

Comes with Bluetooth and Wireless technology. You can also connect other accessories and expandables to the laptop like SD card, speaker, headset etc. The material used in the design of the body is aluminium metal.