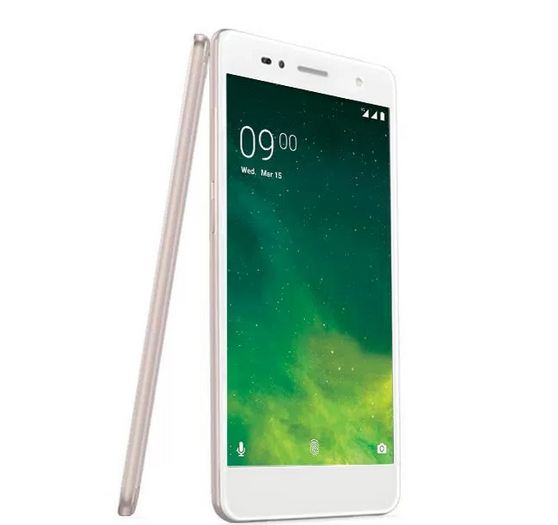 Lava Z10 with 2GB RAM Price Specification in India Pakistan.
Lava Z10 has been launched in the Indian market. The smartphone brand Lava, are well known for their prowess in budget devices. The Lava Z10 smartphone isn’t much of an exceptio, with 2GB of RAM and a MediaTek MT6735 chipset to kick start the device.

Lava Z10 is priced around INR 1500. The smartphone runs the Android Marshmallow Operating System with the Lava Star OS 3.3 on top. The rear camera is 8MP at the front of the device is the, 5MP selfie camera.

Back to other hardware specs, Lava Z10 is 5 inch in size with HD display. The resolution has 294 PPI to provide for a clear display. The Processor is 1.3GHz Quad-Core type. The inbuilt storage is 16GB while the battery is 2620mAh in capacity. Spec summary and buying details below: