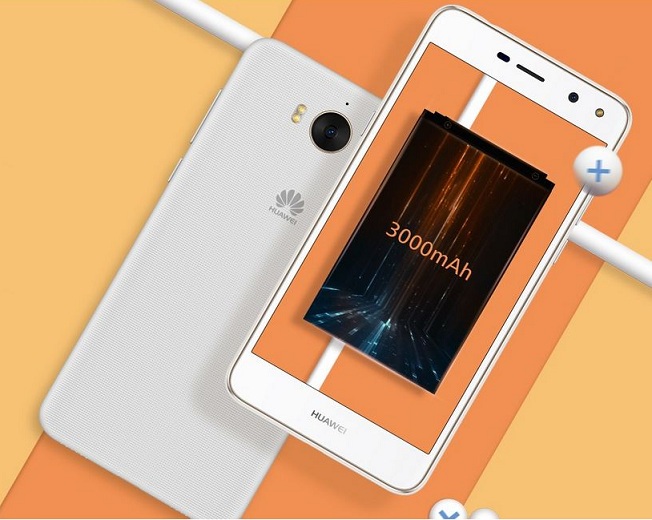 Huawei Y5 2017 Price Specification Nigeria USA UK China Pakistan India.
Huawei Y5 (2017) has been announced following a listing of the device in the Company’s website. The smartphone is a budget type with stunning overall design. The new entry comes with curvy textures on the surface of the body which brings about a unique view for the device. Huawei Y5 (2017) is available in Gold, Grey, White, Blue and Pink coloured variants. 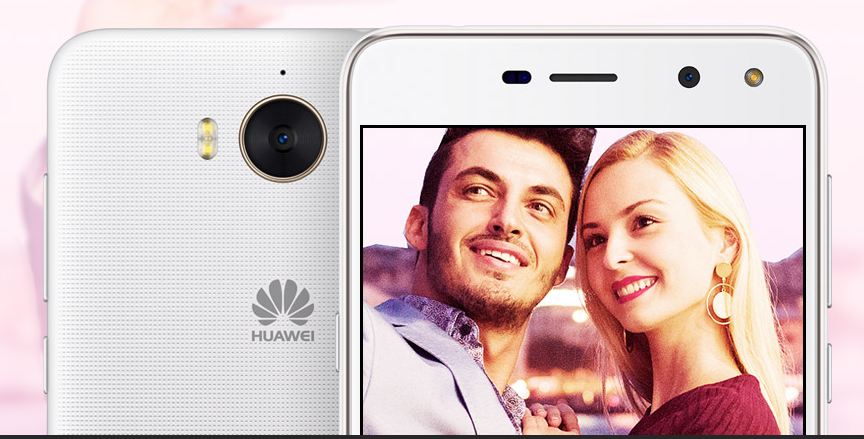 Spec wise, Huawei Y5 (2017) is powered by MediaTek MT6737T chipset with 1.4GHz Quad-Core CPU. The smartphone has 2GB of RAM and 16GB of inbuilt storage expandable via microSD card. 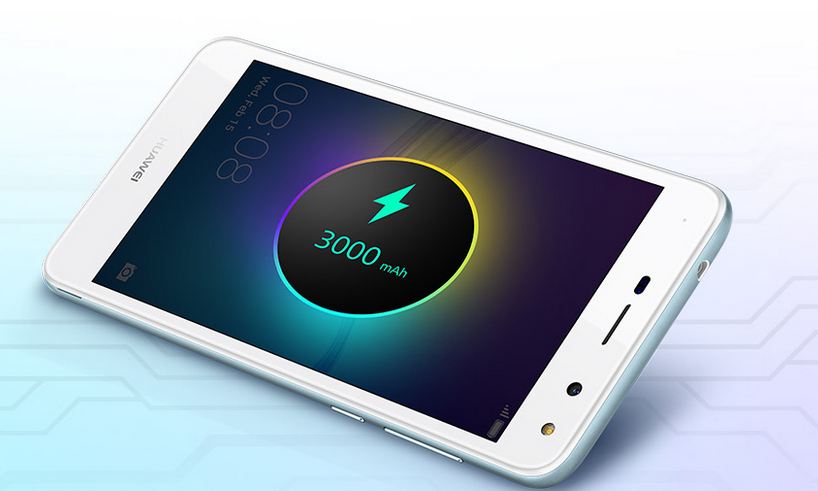 The rear camera is 8MP with f/2.0 aperture and dual flash. The front camera is 5MP for selfies and video chat. The battery is 3000mAh in capacity. Network support includes, 2G, 3G and 4G LTe. That’s pretty much about the specs, see the specs arranged in row format below: 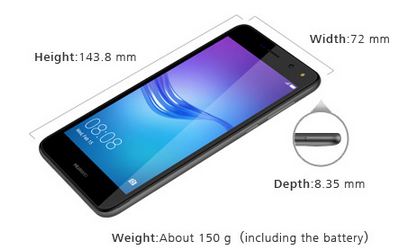