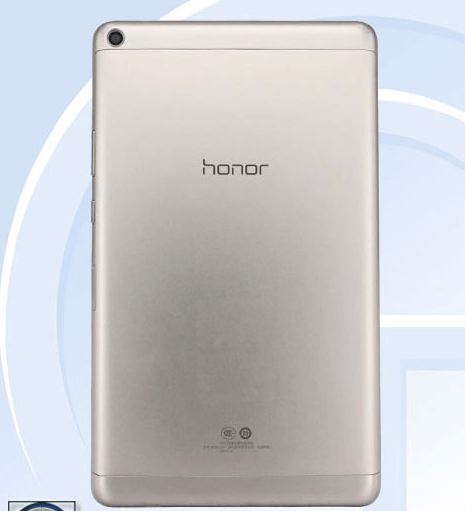 Huawei Mediapad T3 Series and Medipad M3 Lite Price Nigeria China USA UK.
Huawei Mediapad T3 and Mediapad M3 Lite 10 tablets prices as surfaced from GSMARENA via a a popular tipster Roland Quandt in a twitter post update. Both tablets are expected for 2017 unveil. A glimpse into the specs of the tablets:

The next inline is the MediaPad T3 with 2GB of RAM and 16GB of inbuilt storage. The Tablet is 10 inch in size. Supports WiFi and 4G LTE as well.

Then comes the MediaPad T3 7 which is the smallest in the lineup with 5 inch display and 800x1280p resolution. Has 8GB of inbuilt storage with WiFi only.

Finally the MediaPad M3 Lite 10 which has 3GB of RAM and 32GB of inbuilt storage. The Tablet also supports 4G LTE as well as WiFi. See price details below: