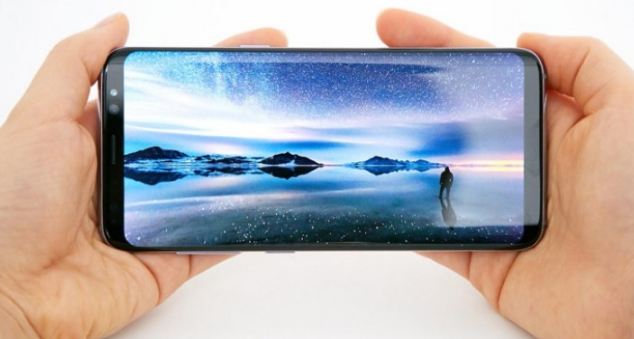 How to take Screenshot Capture and Scrolling Screenshot on Samsung Galaxy S8 and S8+.
Samsung Galaxy S8 and S8+ are more like an overhaul in the whole design of the S-series smartphones. With removal of hardware keys(Home, Back and Minimize Key) and replacement with on screen touch keys used in navigation. This change in design has also led to changes in the way things were usually done, in the previous S-Series release. That also includes, the Screenshot of the whole screen in picture jpeg format.

How to Take Scrolling Screenshots/Screen Capture of entire screen on Samsung Galaxy S8 and S8+:

Scrolling Screenshots enables one to grab the entire screen of the device when image exceeds the size of the screen. Like if you want to screen grab an entire Whatsapp conversation, a Webpage, or Chat. You can achieve this using scrolling screenshots.