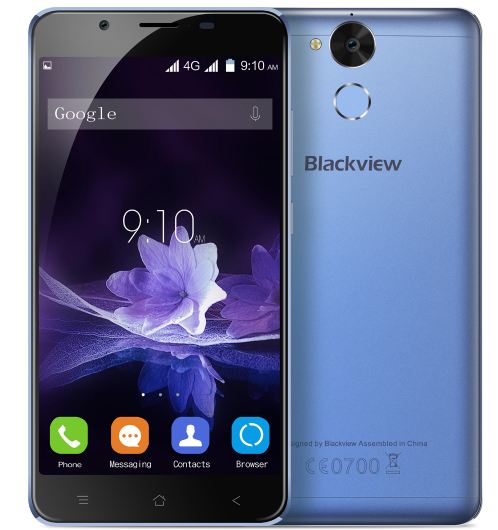 Blackview P2 Price Specs Unboxing Review Nigeria USA UK UAE Pakistan India.
Blackview P2 was released early 2017. The smartphone is a mid-ranger with impressive specs for the price. It has 2.5D Glass curved design which gives the device a clean outstanding original look. Blackview P2 has a whooping 6000mAh capacity battery, just as in the P2 Lite announced for a lower price tag. 6000mAh capacity battery should sustain for more than a days use. The charging is equipped with a strong power adapter to quickly charge the smartphone for at least 2 hours to obtain full charge. 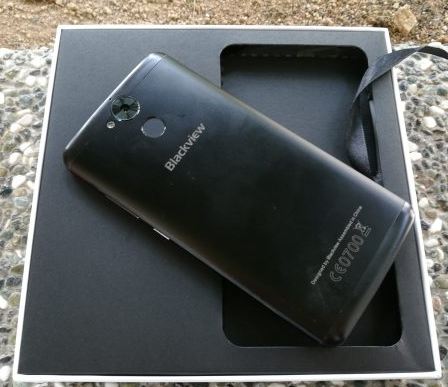 The smartphone is already on ALIEXPRESS listing and going for around $170.99. You can get the product shipped where ever you reside via the ALIEXPRESS shipping for almost free. Never bought any stuff from ALIEXPRESS before, check this quick “How to Do it”. There is also the lite version for less than that amount, check P2 Lite. 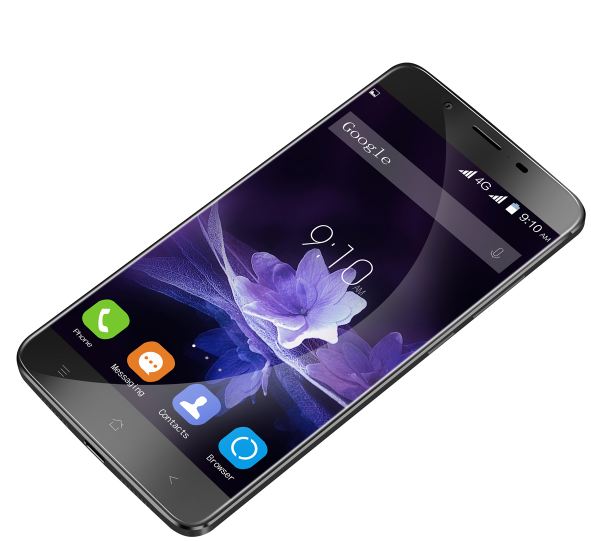 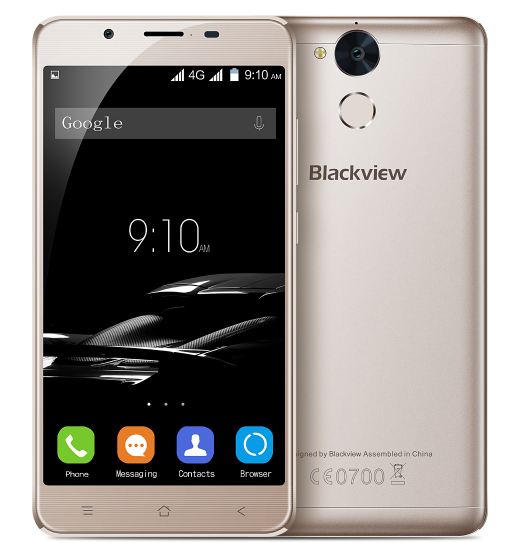 The rear camera is 13MP while the front camera for selfies and video chat is 8MP. Supports 4G LTE. Has Dual Nano SIM slots with 5G WiFi support. It comes with a 6000mAh capacity battery with 9V 2A power adapter plug to enable for quick charge. 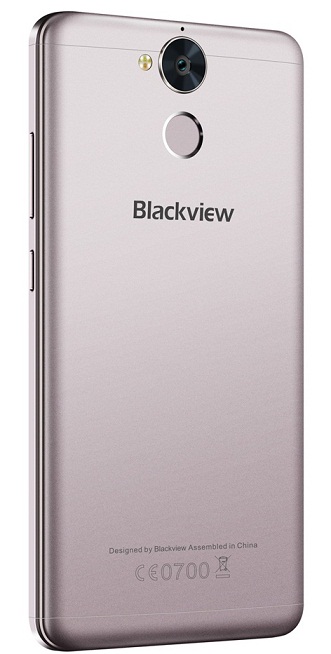 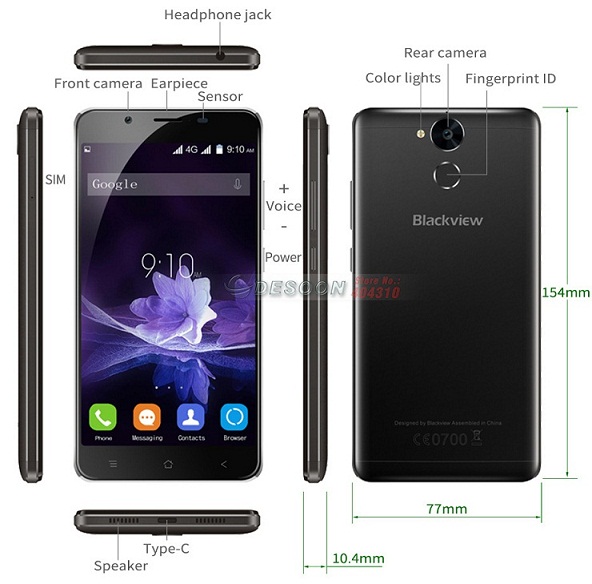 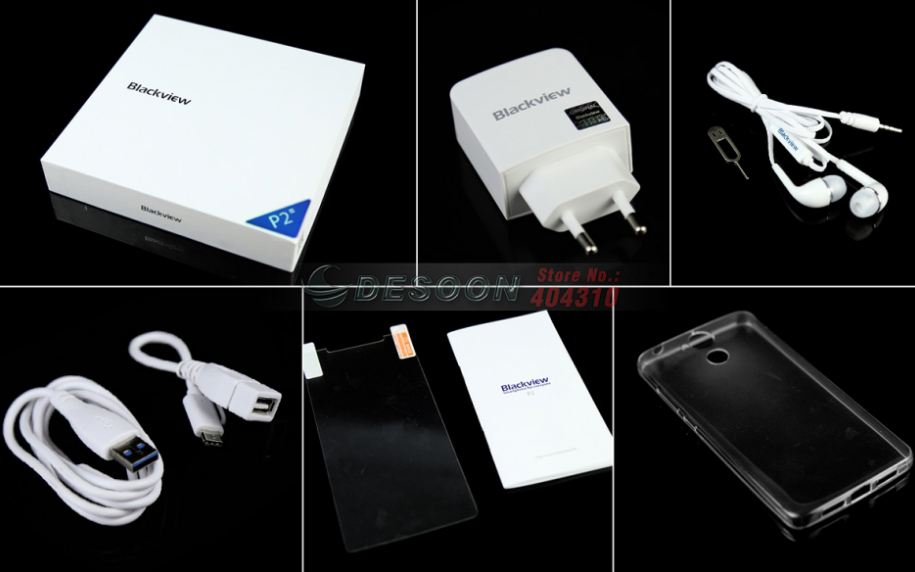