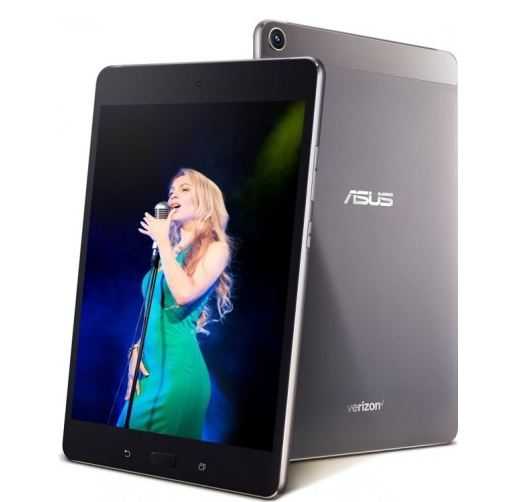 ASUS ZenPad Z8s Tablet, also known as ZenPad 3S 8.0 is now up for grab in USA, thanks to Verizon. The tablet device is going for around $250, which translates to a price tag of about 60,000 Naira in Nigeria. Since, the device can be purchased through, Verizon Network, customers can opt for the usual installment payment contract offered on yearly basis by the network operator. If you are buying the device through Verizon, you get it for less, read on. Details on the next line.

If you resident in USA, then you can easily get the ASUS ZenPad Z8s for around $150 via 2 yearly payment system provided by Verizon. And, also another flexible option also provided by Verizon where you pay around $10 each month for 2 years!, sounds pretty flexible. Either buying choice you go for, the ASUS ZenPad Z8s Tablet is worth giving a try.Read on for info on the specs.

Price of ASUS ZenPad Z8s in USA via Verizon:

Asus ZenPad Z8s is a 7.9 inches tablet with IPS display, sporting 2048 x 1536 pixel resolution. The body is a aluminium unibody type and 6.9mm in thickness. The screen UI is powered by Android 7.1 Nougat operating system.

The table is driven by Qualcomm Snapdragon 652 chipset. With 3GB of on-board RAM memory. The inbuilt ROM storage is 16GB, with expandable slot for additional storage via microSD card, at a limit of 128GB. While the battery is a 4680mAh capacity type.

As for the rear camera is 13MP unit with flash while the front selfie camera for videos and selfies is 5MP shooter with flash.