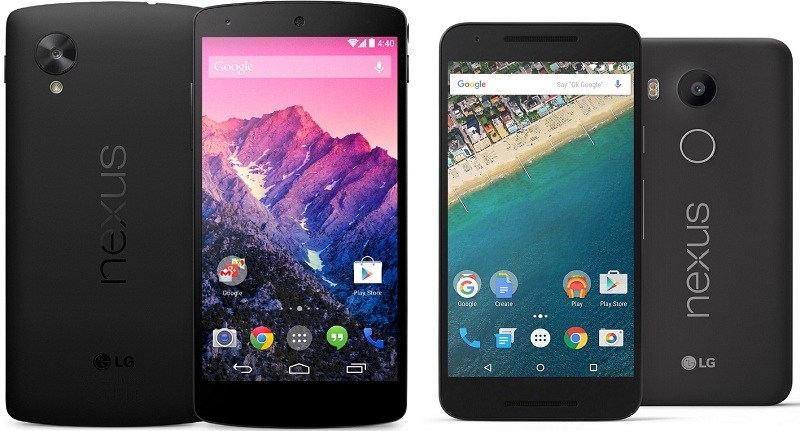 In early November, many recently unveiled Nexus devices where slated to receive an OTA update of Android 7.1, Nougat. Nexus 6P will be getting an OTA update of Android 7.1, Nougat; some times in December, 2016. Following reports from Vodafone Australia. The anticipated December period is in line with previous time frames posted for Nexus hardware release.

Though Nexus devices are gradually going into the Oblivion, since they’ve been replaced with the Pixel line up.

But nonetheless, Nexus devices has continued to remain relevant despite the switch from Nexus to Pixel by the technology giant Google. And thus, you would expect timely update of the Android operating system.

The smartphone brand has continued to awe users with its sleek design and Google support. A good look example is the Nexus 6P.

The Nexus 6P impresses with a with a 5.7 inches display and resolution of 1440 pixels by 2560 pixels while the rear camera is 12MP unit with video recording ability of 2160 pixels. The RAM of the smartphone is 3GB and the battery capacity is 3450mAh.

The smartphone weighs 178g and has a glass front design, a aluminium back and aluminum frame. The smartphone runs on a nano SIM slot.

The display of the smartphone is a OLED Capacitive touchscreen type with 16M colors. The PPI Density is 518 PPI and it has a Corning Gorilla Glass Oleophobic coating.

The smartphone runs on Android 6.0 Marshmallow which is upgrade-able to Android 8.0 Oreo. The smartphone comes with a Qualcomm MSM8994 Snapdragon 810 20nm chipset. The processor is an Octa-Core Cortex processor with Adreno 430 GPU.