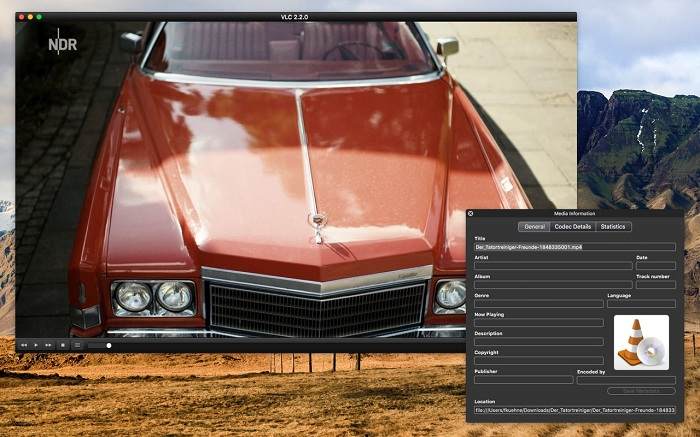 VLC now have support for 360 degree Videos following Videolan update on Windows and MAC.
With updated VLC, VLC 3.0 video player on your PC or MAC; you can now watch videos in 360 degree format. That is video captured and shot in 360 degree views, thanks to an update made to VLC by Videolan. VLC is a free and non-profit video player that simply lets you play video codecs on your computer. Support for the developers could be rendered through donation on their website, see link. Other forthcoming releases of VLC will also have included, 3D audio playback.

Everything in the tech space is changing rapidly to newer heights and VLC aren’t left behind in the race. This new release by Videolan,VLC 3.0, just brought 360 degree videos and in addition lets you watch panoramas as well as 360 degree photos straight to Windows and MAC. VLC has also pointed out that its forthcoming releases, will also include the new feature on iOS, Xbox, VR headsets and Android devices.