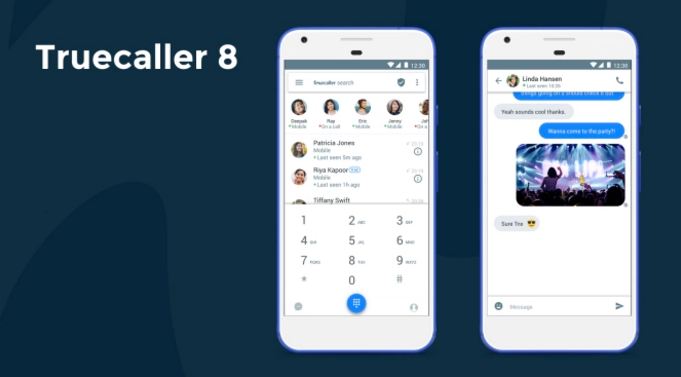 Truecaller 8 Download Install apk Official application.
Truecaller 8 has been unveiled with added features and functionality which makes the app a must have. The new Truecaller 8 comes with Duo Integration, Integrated Truemessenger, Flash message, payment system and other features.

Truemessenger feature in Truecaller 8 helps is simply an SMS integration app which helps you identify messages from unknown numbers plus a spam filter built into it. 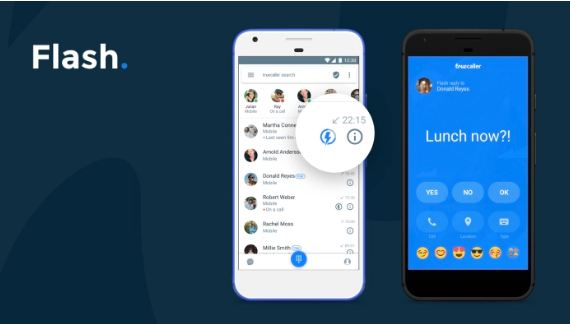 Truecaller 8 Flash feature allows Truecaller users to send flash messages which contains pre-formatted messages or emoji at a flash instant to ease the stress of having to type a bunch of message or reply a message. 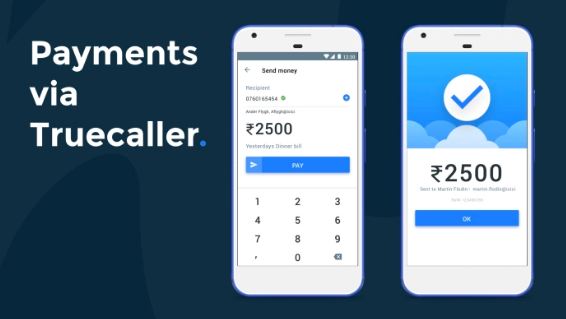 The payment service is only available to people resident in India. Enables users to send money to themselves, in partnership with ICICI bank. The service is baded on UPI payment platform. 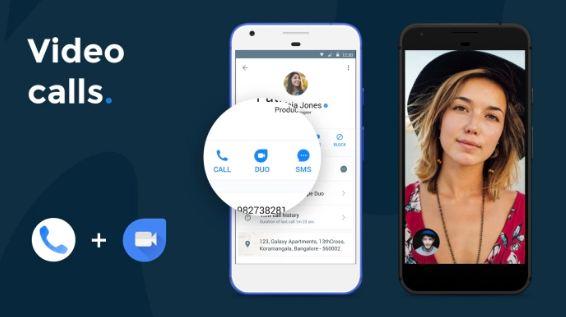 Truecaller and Google had partnered to bring an integration between Truecaller 8 and Google Duo. That means the Google Video Calling Service will feature the Truecaller feature inside of it. 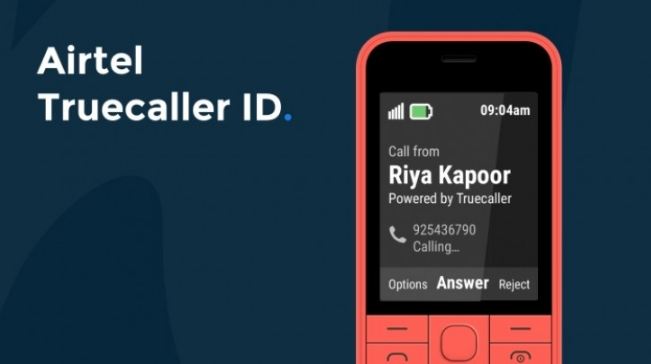 A partnership between Truecaller and Airtel to bring the caller ID feature to phone. This feature is paid one, lets users to get a flash SMS prior to getting a call, this lets the user know the person calling even without internet connectivity.