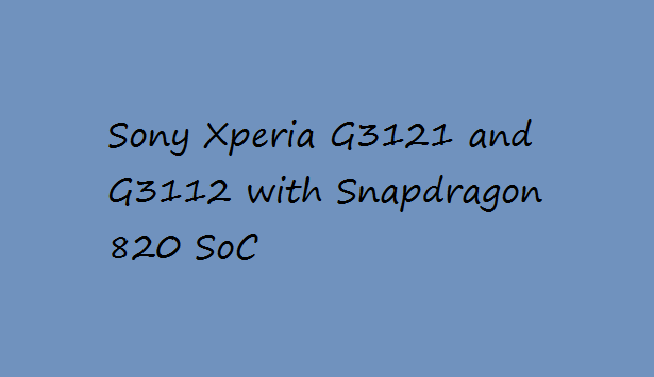 Where to Buy Smart phones in Nigeria:-

The smartphone comes with a 720 pixels by 1280 pixels display resolution. While the PPI Density is 294 PPI.

The size of the smartphone is 5 inches and it has 16M IPS color variations.

The type of screen is a capacitive LCD touchscreen type. The smartphone is powered by Android 7.0 operating system.

As for the GPU, it is a Mali-T880MP2 type which handle graphics and the gaming demands.

The RAM is 3GB while the built in storage is 32GB which is expandable via micro SD card to higher storage.

Other features like sensors that comes alongside this smartphone is Digital compass, Accelerometer, Fingerprint scanner, Gesture Control, Light sensors, Proximity Sensor and Barometer.

The battery capacity of the smartphone is a 2300mAh capacity battery which is a non-removable type.