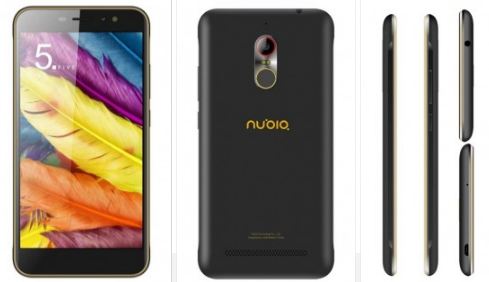 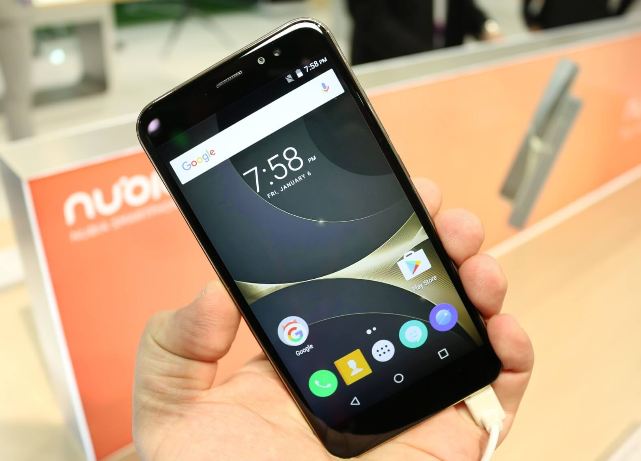 nubia N1 Lite is the smaller spec version of Nubia N1 released in 2016. nubia N1 Lite comes with Rear Mounted Fingerprint sensor with unlock of 0.3seconds. The Rear camera is 8MP with an f/2.0 aperture and a dual-LED flash. And the Front facing camera for selfies and video chat is 5MP.

nubia N1 Lite is powered by 3000mAh capacity battery. The smartphone has a Quad Core Processor and 2GB of RAM. The inbuilt storage is 16GB Expandable via microSD card.