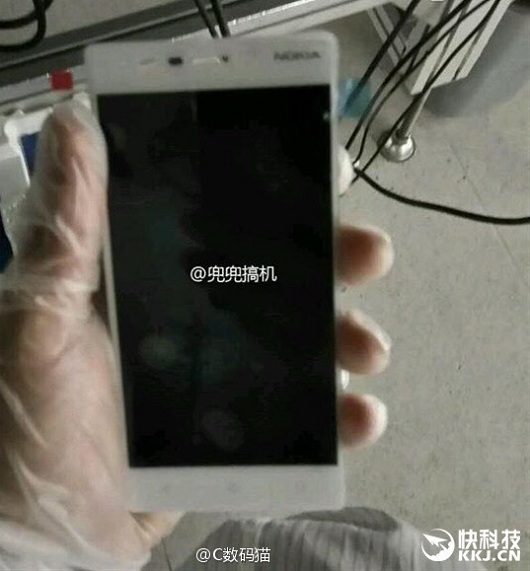 The smartphone going by the specification clearly falls in the mid-range budget category of android devices. 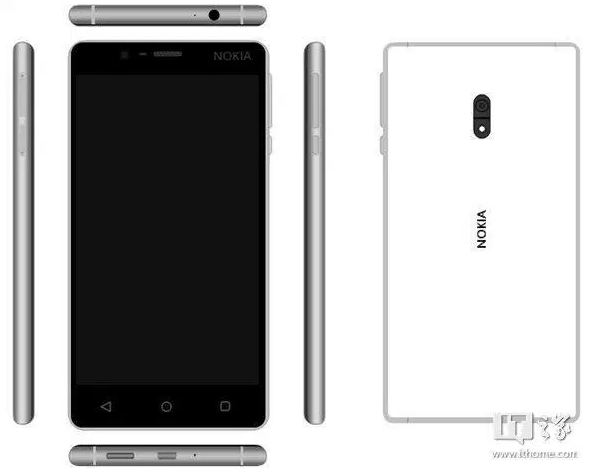 Nokia E1/D1C will feature Snapdragon 600 series chipset with inbuilt storage option of 64GB. The smart phone will fall in the midrange budget devices, as Nokia are really looking forward to make a comeback on Android in 2017 following preparation for very low, low, middle and high end devices.

Where to Buy Smart phones in Nigeria Kenya India:-

Nokia E1 smartphone impresses with its high specification of RAM and processor.

The smartphone is powered by Android 7.0 Nougat operating system.

The RAM of the smartphone is 4GB while the built in storage is 64 GB.

Nokia E1 smartphone comes with an IPS LCD capacitive display. Possessing a display resolution of 1080 pixels by 1920 pixels and sporting a 401 ppi pixel density. The screen is Full HD type.

As for the rear camera we have a 20MP unit while the front selfie camera is a 5MP unit.