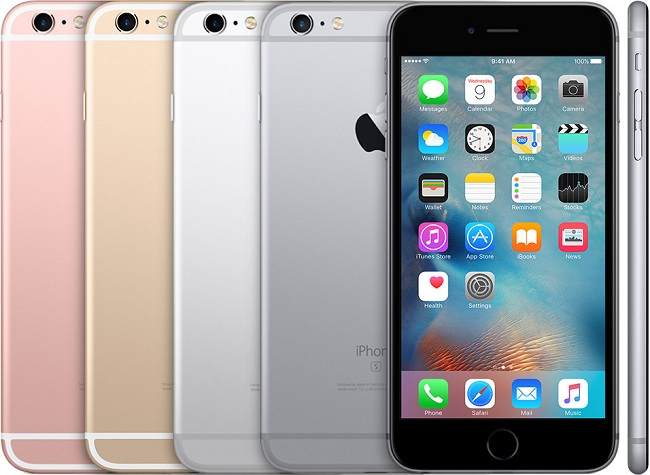 Next Gen Apple iPhone tipped to have curved OLED Display.
The iPhone 8 may come packed with a OLED display following rumours and anticipated trend. Apple rely on Samsung for OLED display but may consider outsourcing displays from LG and Sharp for larger production coming 2018. A report from Wall street Journal and also another from Barclays Research analysts had said the iPhone, coming 2017 will feature large screen and bezel-less design as seen in the very first smart phone to come with a Bezel-less design, Xiaomi Mi Mix. And also a curved OLED display.

This means, we should anticipate a curved screen for the new iPhone 2017 release. The report from sources claimed the OLED display would be an addition to the existing already LCD version and also Apple are already testing more than 10 prototypes for the forthcoming new gen iPhone release.

2017 will be Apple’s 10th anniversary; as expected, the company will bring up major design changes to the already existing iPhone models. Reports also have it that, iPhone 8 will sport a 5 inch display while iPhone 8 Plus, a 5.8 inch display. Next gen Apple iPhones are expected to feature: Bezel-less design, Curved Display and OLED display.