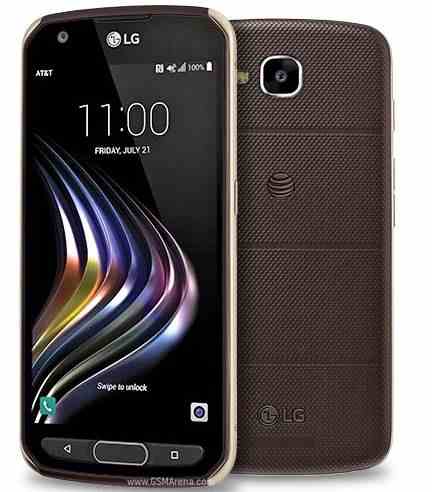 Unlocked version of LG X Venture Rugged smartphone is available in USA, this means it can work on other network providers across the country. Initially, the device was unveiled through AT&T, this meant previously in the past, the only way to have a glimpse of the phone is to obtain it through the network providers. But, things have changed, the unlocked version can now be obtained.

To get the unlocked version of the LG X Venture, enter Amazon website and make a query, the device is going for roughly $300 and comes with the United States Warranty. Not much of a difference from AT&T’s slated price tag when compared.

A glimpse of the specs below:

It has IP68 and MIL-STD-810G certification. Comes with 2GB of RAM and 32GB of onboard storage. The chipset is a Snapdragon 435 chipset while the battery capacity is a large 4100mAh Li-ion type. The battery also charges faster with the inclusion of Quick charge 2.0, you get about 50 percent in 48 minutes .

The screen UI and application interfaces is brought to live by Android 7.0 Nougat operating system. Has for the size, it is 5.2 inches in size with FHD resolution display.