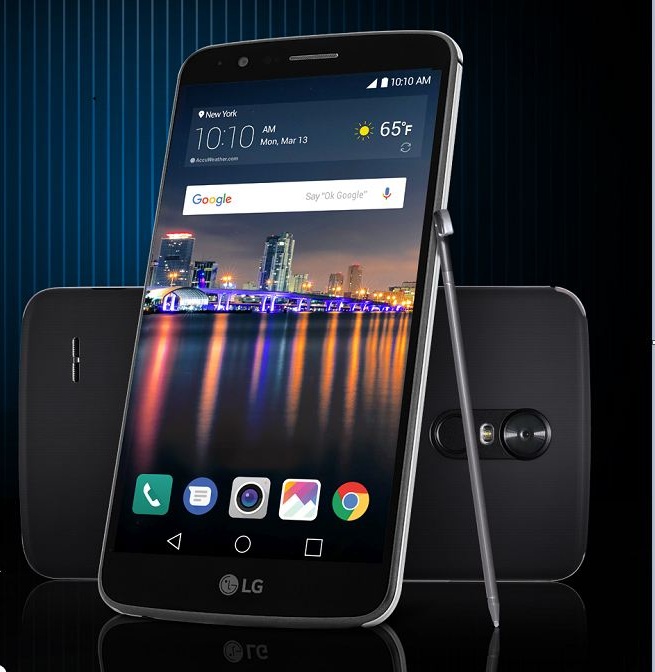 LG Stylo3 Price Specs & Price USA UK Boost and Virgin Mobile.
LG Stylo3 has been released on Boost and Virgin mobile network in United States priced at around $180. LG Stylo3 is a budget phablet, Sports a large display that comes with a stylus, thus the name LG Styl03. Probably, the most cheapest smartphone with Stylo. Announced in CES, January, of 2017. Its selling point of course, is it’s, 5.7-inch HD touchscreen display, enhanced and interactive stylus, and fingerprint sensor. The smartphone is now available on Boost and Virgin mobile in USA for around $179.99 (plus tax).

LG Stylo3 is powered by MediaTek MT6750 chipset, with 1.4GHz octa-core processor. The smartphone has 2GB of RAM. The inbuilt storage is 16GB Expandable via microSD. The size is 5.7 inches with 720p display. The rear camera is 13MP with 5MP front facing camera, for selfies and video chat.

Price of LG Stylo3 in USA Boost and Virgin Mobile: