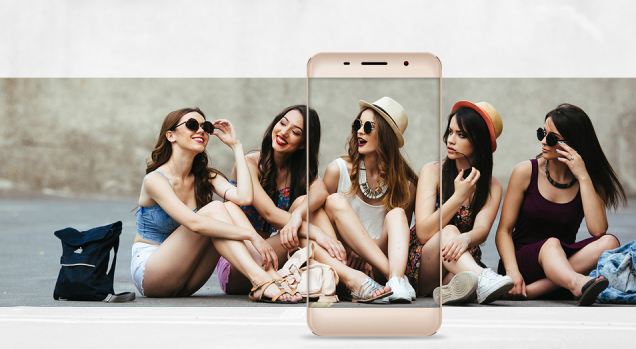 Leagoo M5 Edge sports a curved edge display on both sides of the smartphone with a bezel-less design(3D edgeless). The rear is crafted with metal which features a CNC design technique for a complete portrayal of rounded edge corner design. Leagoo M5 Edge stuns in Obsidian Black and Champagne Gold coloured options. 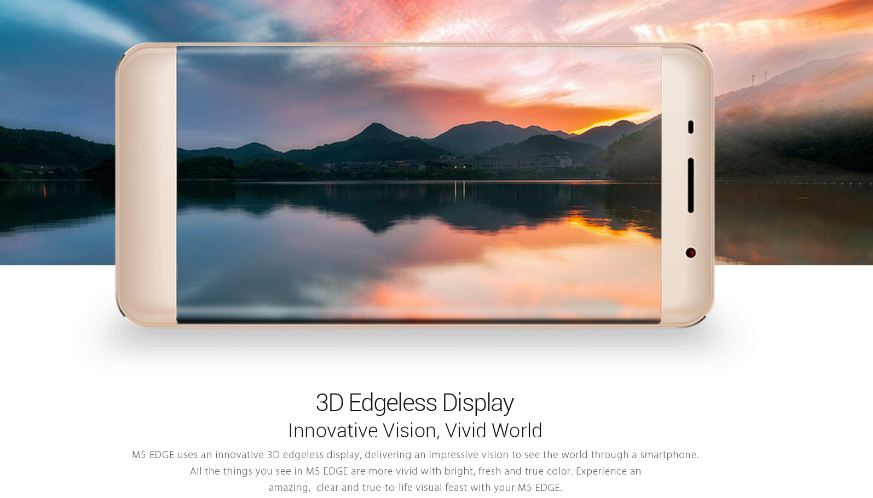 Sports5 inch 720p ppi 294 display The rear camera is 13MP with f/2.0 aperture. The front camera is 8MP with f/2.4 aperture with 77.9 degree wide angle to enable for more people to be captured on a selfie. The Leagoo M5 Edge battery is 2000mAh. A bit of a let down for the battery obsessed individuals. The smartphone offers dual SIM functionality. Supports 4G LTE, Bluetooth 4.0 and runs the Android Marshmallow Freeme OS 6.0.

Leagoo M5 Edge is powered by Mediatek MT6737 quad-core chipset. The RAM is 2GB while the inbuilt storage is 16GB with option to expand via microSD card up to 128GB. 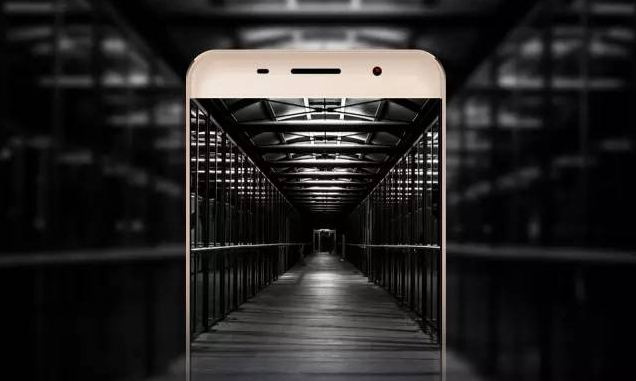