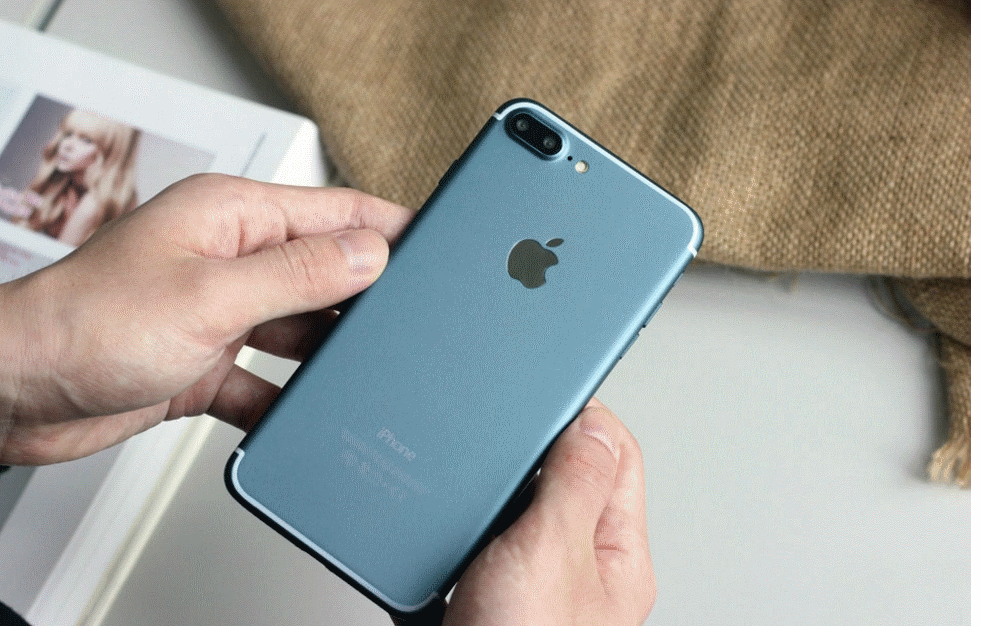 New leaks and rumors from reliable sources have built a complete picture of Apple’s yet to come new iPhones. Rumors have swirled that Apple would unveil three new iPhones: iPhone 7, iPhone 7 Plus and the doubled lens iPhone 7 pro.

If Apple eventually unveils a doubled lens iPhone 7, it could drastically improve the iPhone, with the introduction of multi aperture cameras to the hardware and ultimately improving image and video quality. 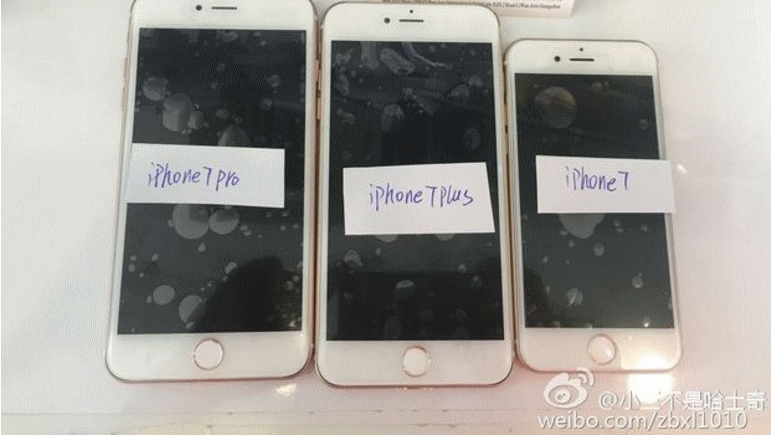 At this point we know exactly what the new iPhone 7 and iPhone 7 Plus may look like. The design is anticipated to look like the familiar design of the current iPhone 6s. But with newer everything ranging from tweaked antennas, cameras, the new A10 chipset and the reportedly new home buttondesign that utilizes Apple’s 3D touch technology.

We sure should expect more power with the introduction of the new Apple A10 chipset, with twice as much internal storage, better water resistance technology and even new color of the iPhone 7 in blue and black.

Apple has completely overhauled the next gen iPhone, iPhone 7 planned for next year in order to celebrate their tenth anniversary of the initial release. Every one has been referring to the new 2016 iPhones as either iPhone 7 or iPhone 7 Plus, but, no one really knew what the phones may be named when unveiled.