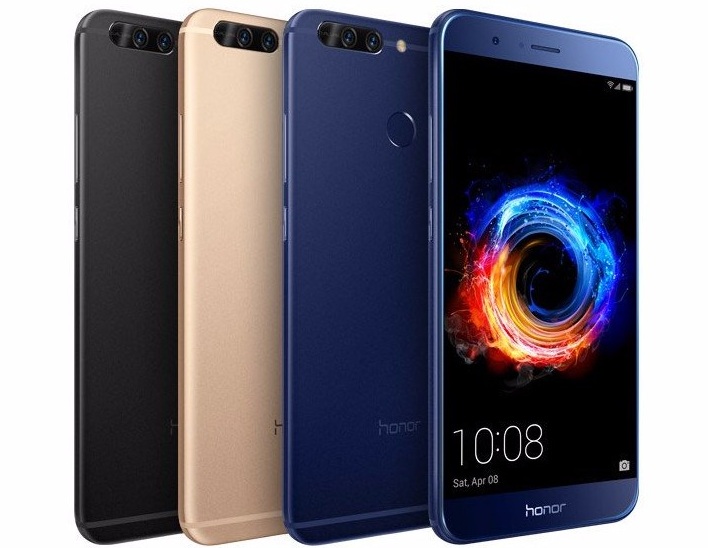 Huawei Honor 8 Pro is powered by Huawei’s traditional chipset, the Kirin 960 SoC. The smartphone has 6GB of RAM with 64GB of on-board storage. Has Dual SIM support as well as 4G LTE with Cat.6. The device runs Android 7.0 Nougat with the EMUI 5.1 user interface.

Huawei Honor 8 Pro is 7mm in thickness with sleek clean design which provide for grip and portrays a premium look. The smartphone has 4000mAh capacity battery with the Quick Charge feature.