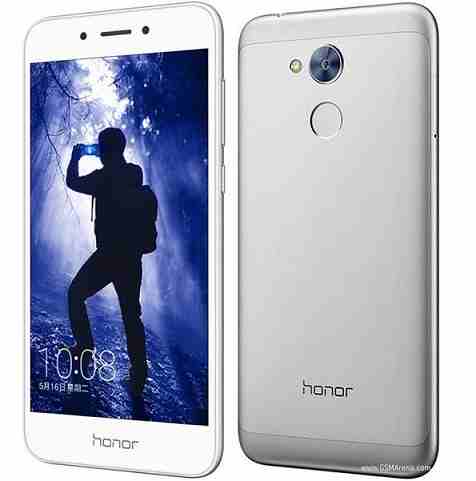 Huawei Honor 6A now ships to the UK available for pre-orders at a price tag of around £145. It is a budget smartphone which features an impressive price to spec ratio. If you are looking for a budget device with mild spec pack, then you should consider, the Honor 6A. If you resident in UK, looking for a device that’s affordable and a best bid for the money, then check the Honor 6A.

Price of Huawei Honor 6A in UK

The Honor 6A was officially available to only the Chinese market. But, now going to the leave the Chinese shores for other regions, the first being Europe, in UK. The smartphone will to into partnership with other British network operators in UK.

vMall, is an online market place with sole target for European countries, the Huawei Honor 6A is available for grab in the store. Simply, google vMall, use their search query for Honor 6A, and you will be taken to a page where you can place order.  Placing pre-orders for the unlocked variant of Honor 6A, which can work with any network operator SIM in Europe, is priced at around £145; also comes with a free selfie tripod stand.

The battery is 3020 mAh Li-ion type. Available in grey, silver and gold variants. It also has a rear mounted fingerprint sensors.