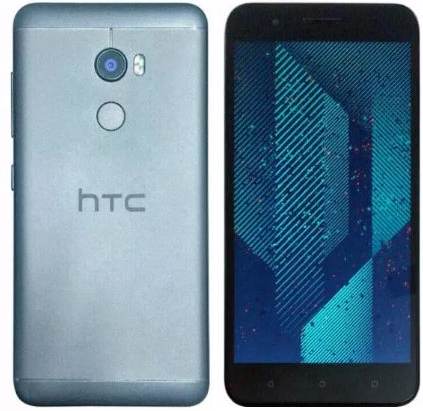 HTC One X10 with 3GB RAM Price Specification Nigeria China UK India.
HTC One X10 is all set for unveil and will be a newer higher version of HTC One X9.

The smartphone comes with 3GB RAM and Octa-Core MediaTek MT6755V/C with processor clock speed of 1.9GHz, that is Helio P10 chipset. Which clearly makes the smartphone falls a little bit just above the budget category.

The HTC One X10 might be said to fall in the budget category due to the chipset and RAM configuration.

HTC One X10 sports a 16MP rear camera and 8MP front facing camera. The device is 5.5 inch in size with 1080p display. With Corning Gorilla Glass as screen protection.

HTC One X10 runs Android 7.0 Nougat Operating System. The smartphone has fingerprint sensor at the back for fast unlocking.

The internal storage is 32GB expandable via microSD to 256GB.

The smartphone supports Dual SIM as well as 4G LTE.

The price of the smartphone is around $150, that’s around 40,000 Naira in Nigeria currency.

A more detailed look at the spreadsheet of the smartphone is given thus, below:

The smartphone is 32GB in size with a 3GB RAM. The microSD card can be expanded upto 256GB.

As for the display of the smartphone, its embodiment is a Super LCD capacitive touchscreen having 16M colors as display.

The screen of the smartphone is further reinforced with a protective Corning Gorilla Glass. The operating system is based on the Android OS.

It supports WLAN Wi-Fi 802.11 a/b/g/n, Wi-Fi Direct, DLNA and hotspot. The smartphone comes with Bluetooth 4.2 and GPS. Other salient feature include,

As for the sensors, the smartphone comes with a rear mounted fingerprint sensors, an accelerometer, a gyro, proximity and compass.

The battery of the smartphone is a Non-removable 4000 mAh battery, available in Silver and Black color types.