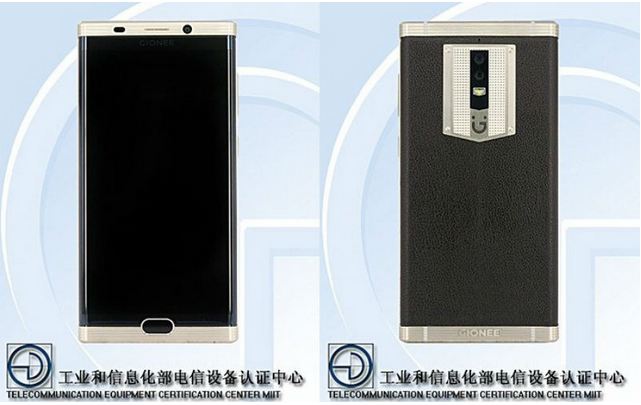 Gionee M2017 was certified by TENAA, Chinese Telcos authority and it’s set for 2017. It will be undoubtedly, one of the sought out phones of 2017, especially here in Nigeria.

Gionee M2017 will also sport a 12MP and 13MP dual rear camera and also 8MP front camera for selfies and pictures. It will run Android Marshmallow 6.0 with a finger print sensor.

The Gionee M2017 Antutu benchmark was shared by PhoneArena. The results confirmed that Gionee M2017 runs Qualcomm 653 processor as well as an Adreno 510 GPU for graphics demands.  The report from Antutu also confirmed the smartphone will feature a 12MP or 13MP camera.

The full specification of Gionee M2017 is yet to be released by the Manufacturers but there are other important information on the specification that already provides a general overview of the device.

Check out the Specification of the Gionee M2017 below and where to buy in Nigeria.

WHERE TO BUY:- Jumia Store